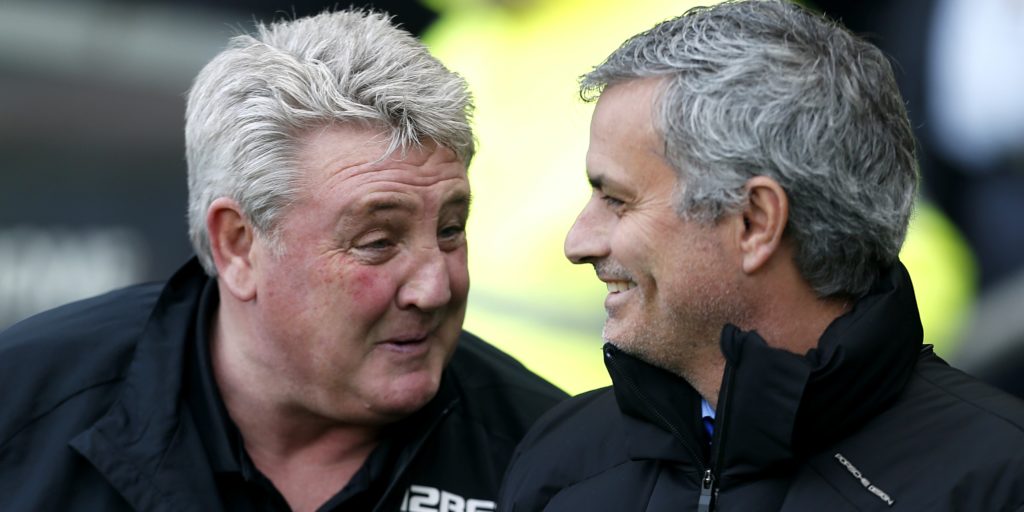 Mourinho’s Tottenham beat Arsenal in the north London derby at the weekend.

Steve Bruce cannot understand why people doubt Jose Mourinho as he prepares to go head-to-head with a “serial winner”.

The Newcastle head coach and a man linked with his job before he was appointed last summer will be in direct opposition at St James’ Park on Wednesday evening when Tottenham travel to Tyneside.

But that, for a club which has finished in the top four in each of the last four seasons, has left former Chelsea, Inter Milan, Real Madrid and Manchester United boss Mourinho – who succeeded Mauricio Pochettino in November – in the firing line.

Bruce said: “Look, if he can get a bit of stick then what chance have we all got? He’s a serial winner. He’s managed some of the biggest and best clubs in the world and won, and yet still people doubt him.

“That’s the industry we live in now. I find it remarkable. I’ve always got on OK with him and I’ve got the hugest respect for what he’s done and what he’s achieved. All we do now is blow holes in him. I can’t understand it.

“Since he’s arrived, the ‘Special One’, in my opinion, has always been special and lit the Premier League up over the years. I have huge admiration for what he has done and achieved and we shouldn’t forget that.”

The intervening period has proved eventful on and off the pitch for the 59-year-old Geordie, with recent months having been dominated by PCP Capital Partners’ largely Saudi-funded attempt to buy out owner Mike Ashley.

The process remains unresolved and has left the club in limbo as eyes are cast towards the delayed start of the new season.

Bruce does not know if he will still be in a job should the bid prove successful, while the recruitment process could be significantly different if the club’s funds are boosted substantially.

The head coach said: “Is it happening or is it not? – is something I and everybody out there wants to know. We need that decision.

“If so, then we will move from there. If not, it’s got to be let’s plan as best we possibly can and get on with the job at hand.”