Steve Bruce keen to dispel ‘myth’ that Newcastle are ‘stagnating’ 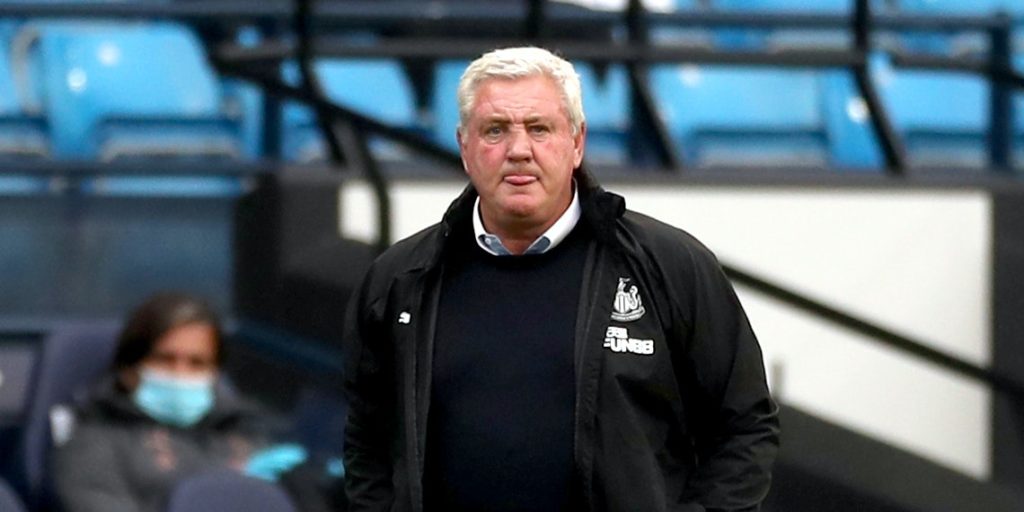 The Magpies will attempt to bounce back at Watford on Saturday.

Steve Bruce is determined to dispel the “myth” that Newcastle are “stagnating” after brushing off suggestions he should be in the running for Manager of the Year for keeping them up.

The 59-year-old has spent much of his first season at the helm attempting to win over his critics while easing the Magpies to Premier League safety, prompting some pundits to tip him for wider recognition.

Bruce said: “I am never going to win with some, so I just leave it to others to judge. I am not in it to win a popularity contest, though.

“Judge me on the results we have had, where we are. We have got a chance to have our third-highest points total in the last 13 or 14 years – and one of them, we finished fifth – so this myth the club is just stagnating, it is not right and it is important we try to address that.

“We are trying to move forward. We have only been out of the Championship for three years. This myth that we are just stagnating and that we are just in this horrible, stale environment, it is not right.”

Newcastle will hope to bounce back with a victory at Watford on Saturday which would see them eclipse their final points total of 45 last season, something they have managed only three times in the Ashley era.

That might plunge Watford back into the thick of the relegation battle, with manager Nigel Pearson, a former playing adversary of Bruce’s, having dragged them three points clear going into their remaining four games.

Asked about Pearson, Bruce said: “Well, you always know what you’re going to get, and he was a bit like that as a player.

“As I’ve just found out, there are 11 managers from the UK in the Premier League at the minute, Nigel being one of them. We seem to get jobs when clubs are in a bit of an emergency, and he’s certainly done fantastically well.

“He’s done it before and he’s a very, very good man, so I wish him well – after tomorrow.”