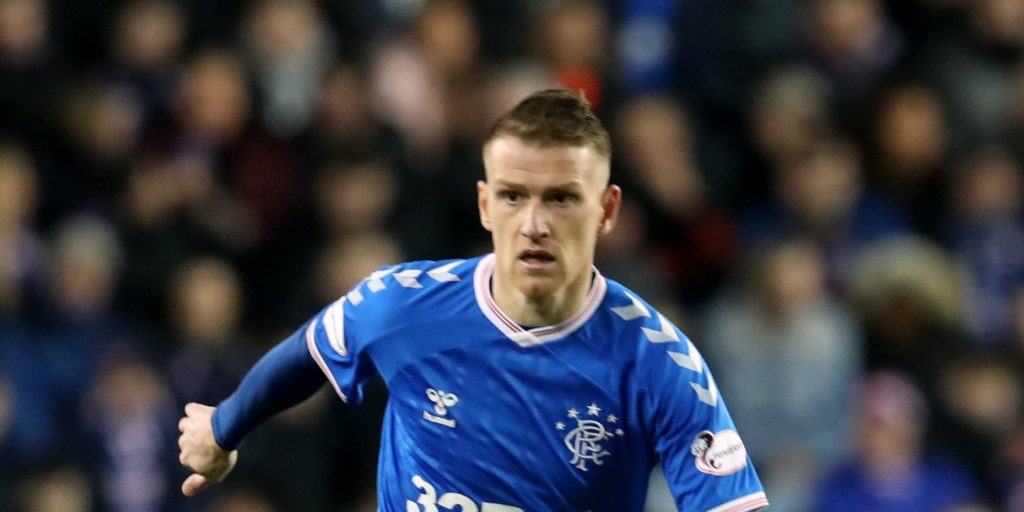 Steven Davis praised the sports science team at Rangers for ensuring there was no lockdown lethargy among the Gers players.

Celtic were crowned Premiership champions for the ninth time in a row in May after the campaign was cut short in March due to the coronavirus crisis.

Steven Gerrard’s side must now try to prevent their Old Firm rivals winning a record-breaking 10th successive title while also aiming to bring a cup or two back to Ibrox.

Davis was impressed with the fitness programmes handed out by head of performance Jordan Milsom and his staff before the squad all reported back for pre-season training.

The 35-year-old midfielder told www.rangers.co.uk: “Straight from the off the sports science team gave us individual programmes to try to keep ourselves ticking over.

“To begin with, we weren’t sure what was going to happen with the league, and then once the decision was made on that, they updated the programmes every couple of weeks to keep us fresh and as prepared as much as possible.

“We are very fortunate here that we have a great medical team and a great sports science team headed up by Jordan.

“We have all the information we need to try and get us in the best possible shape, and in-terms of recovery as well with the number of games that we have to play, and hopefully if we are going to be successful, we will have a lot of games to contend with.

“So it is important to try to do as much as possible to get yourself firstly in the best physical shape and then secondly, in-terms of recovery and nutrition as well.”

This week, Rangers will be facing both Lyon and Nice in the Groupama Stadium in the Trophee Veolia.

It will be first time Davis will have returned to the ground since Euro 2016 when Gareth McAuley scored the opening goal for Northern Ireland in a 2-0 win against Ukraine.

He said: “It was a great day for us after the disappointment of the first game (0-1 Poland) where we didn’t really feel we put in a performance that showed our real qualities.

“To then go to Lyon and to beat Ukraine let us qualify for the next stage of the competition, so great memories from there, and we were based in Lyon as well so it will be nice to go back there.”

Meanwhile, Rangers’ Premiership clash with St Mirren at Ibrox has been moved due to the Gers’ Europa League commitments.

The Light Blues will welcome Jim Goodwin’s side to Govan on Sunday, August 9 with a 3pm kick-off, which is 24 hours later than originally scheduled.

The fixture amendment is due to the Gers’ last-16 tie away to Bayer Leverkusen on Thursday, August 6.

Steven Gerrard’s side trail 3-1 from the first leg in March before the coronavirus crisis called a halt to football in Scotland.

The game against Saints is Rangers’ first home fixture of the Premiership campaign after a trip to Aberdeen on the opening day, August 1.