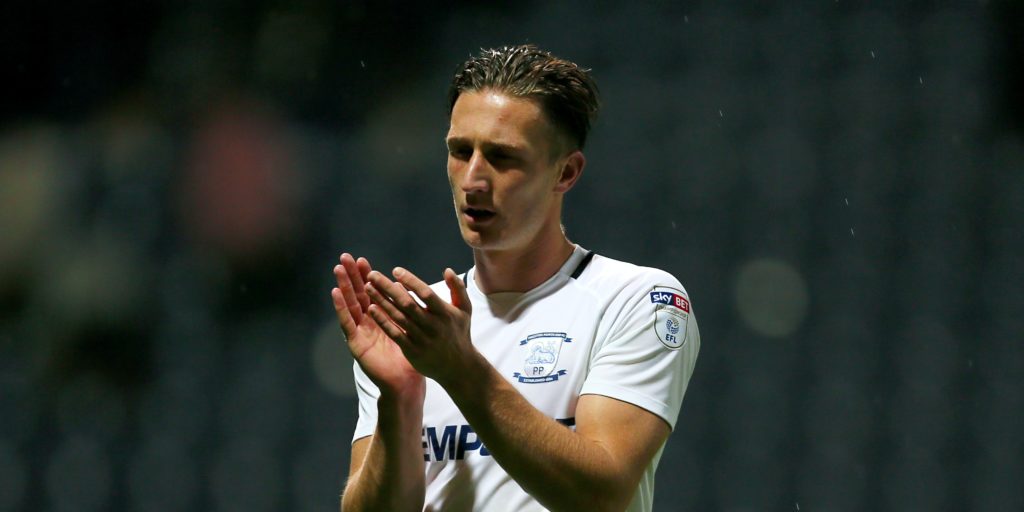 Lilywhites defender Davies looks set to remain on the sidelines.

Preston boss Alex Neil has no new problems before the visit of Birmingham.

Ben Davies (hamstring) was absent for the defeat at Brentford after limping off against Nottingham Forest and the defender is not expected to be fit in time for Saturday’s match.

Ben Pearson (knee) also missed out at Griffin Park but Alan Browne (calf) and Patrick Bauer (hamstring) are both fit again and remain in contention after starting against the Bees.

Preston must win to keep alive their very slim chances of reaching the play-offs and then hope other results go in their favour.

Birmingham have no fresh injury concerns ahead of their trip to Deepdale.

The Blues are not safe from relegation, having taken just three points from their seven matches since the season resumed.

Caretaker boss Steve Spooner has changed the formation in his two games in charge and saw his side rescue a point in stoppage time against Charlton on Wednesday night.

Josh McEachran (knee) is the only absentee for Birmingham, who will ensure their survival with a victory.