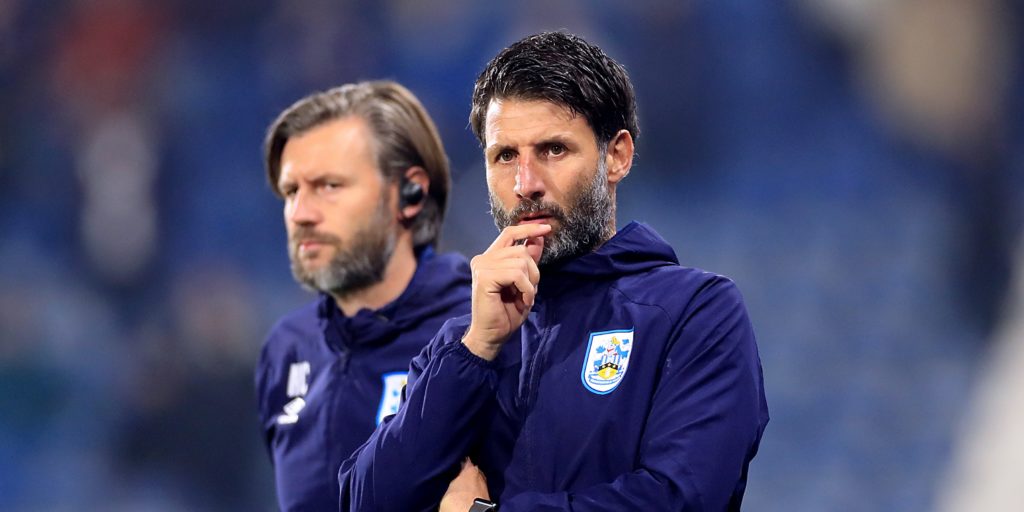 Friday night’s game has huge implications for both the top and bottom of the Championship table.

Huddersfield boss Danny Cowley is likely to freshen up his side against West Brom on Friday.

Cowley has reported no new injury worries, although there are players being nursed through with the fixtures being so closely together.

Demeaco Duhaney, Juninho Bacuna and Alex Pritchard are among those who could be recalled to the starting XI as the Terriers look for a first win in five matches which would see them take a giant stride towards Sky Bet Championship survival.

Fraizer Campbell is another option available to Cowley, although the striker is nursing an Achilles problem.

Automatic promotion hopefuls West Brom will hope to have Kieran Gibbs available for at least one of the remaining games this season.

The left-back suffered a hamstring injury against Hull on July 5 and he remains a doubt for the trip to the John Smith’s Stadium.

Matt Phillips came off the bench for the second half against Fulham on Tuesday and the winger is pushing for a starting place.