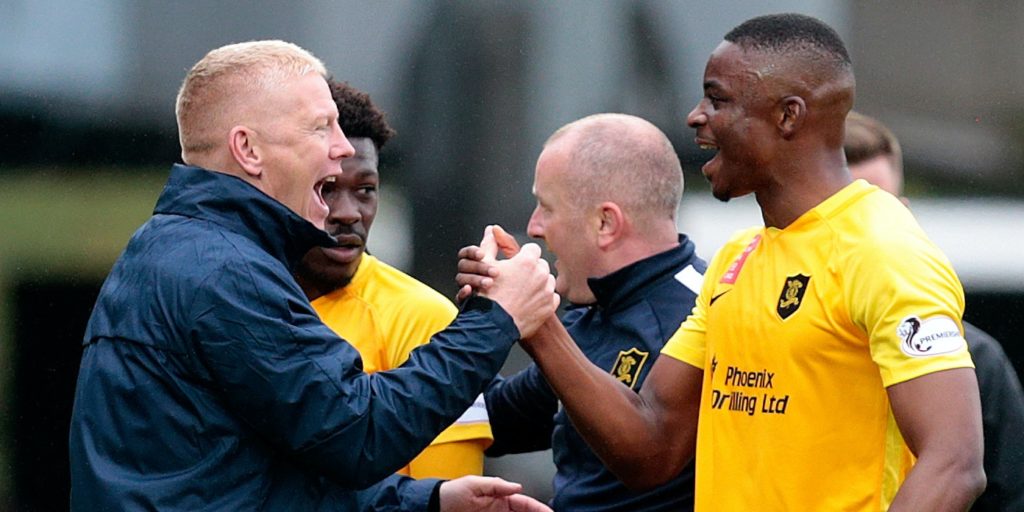 The new season could see five replacements but the Livingston manager is not in favour.

Livingston boss Gary Holt has urged Scotland’s rule-makers not to increase the number of substitutions allowed next season.

The International Football Association Board has sanctioned the rise in replacements from three to five in a bid to ease the workload put on players by the coronavirus pandemic.

The Scottish Professional Football League has yet to announce if it will implement the change when the new domestic campaign kicks-off north of the border on August 1.

Livi boss Holt, however, has not been impressed having witnessed its use since the resumption of action in England.

And if Hampden chiefs do decide to allow managers to make further use of their bench next term, Holt wants it limited to the first month of the season.

He said: “I quite like the three subs. I can see why they’ve (allowed five) and maybe if they do it up here, it should only be for the first month while we get up and running because we’ve had a shortened pre-season after the boys were off for four months.

“The first month will be tough as we’re going to have six games, which will take its toll. But (longer-term) I don’t see the need for five subs.

“We’ll have to wait and have a look after the current English campaign ends to see how much of an impact it did make. It’s too easy to sit here and say they have massive squads and can change five superstars and things like that.

“I think you need to sit and look at the facts and figures. Did it affect it? Was it beneficial to the bigger clubs with bigger squads and a better quality of player?

“But I do like having three subs because people have to earn the right to be involved. You’re not just putting five on and everyone knows they have a chance of playing.

“If it was done for the right reasons I wouldn’t have a problem but I don’t think you should be able to change half your team. I remember when it was two subs and you had to fight to get in the 13 and rightly so.”