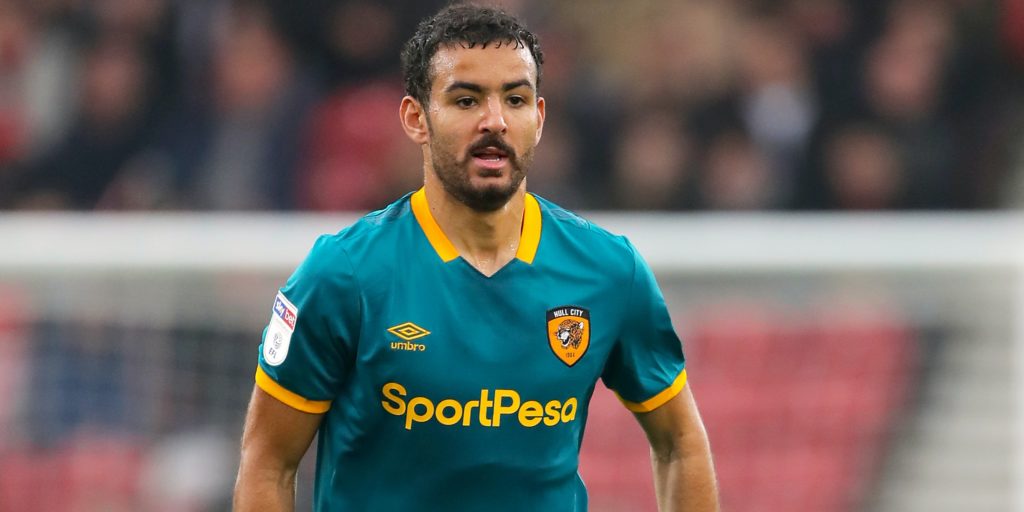 The Tigers must respond after being mauled by Wigan in midweek.

Places in the Tigers’ starting line up are up for grabs after the 8-0 humiliation at Wigan on Tuesday and McCann has a full squad to choose from with the exception of Herbie Kane (hamstring).

Kevin Stewart, Daniel Batty, Tom Eaves and Ryan Tafazolli were all brought on from the bench before the start of the second half at the DW Stadium and will be in contention for starting places, as will Keane Lewis-Potter.

Defeat for either side on Saturday is unthinkable and could result in the loser being relegated should results elsewhere go against them.

Luton boss Nathan Jones must decide whether to make changes to his team.

Jones has selected the same side for the last two games, a 2-0 victory at Huddersfield last weekend and then the 1-1 draw with QPR on Tuesday night.

Kazenga LuaLua is fit again and pushing for a recall while Martin Cranie, George Moncur and Danny Hylton will also be hopeful of earning a place in the starting XI after being brought on in midweek.