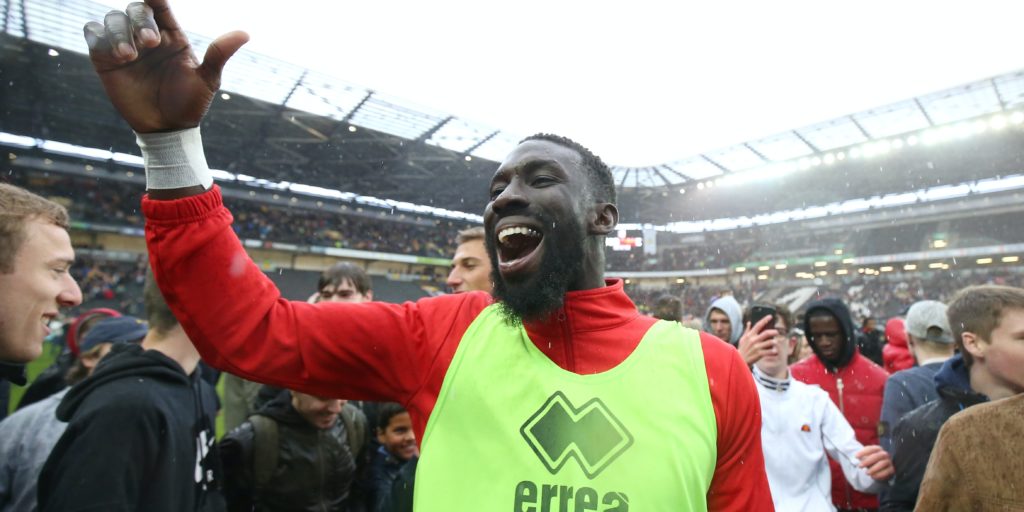 Cisse was a free agent after leaving Gillingham.

Cisse, 29, made 10 appearances for the O’s last season and following the expiry of his deal at Gillingham, he has made a permanent move to Brisbane Road.

“I’m delighted to be back. I came here in January and had a really good time, so when I had the opportunity to come back I said yes straight away,” Cisse told leytonorient.com.

“The confidence from the club and the head coach is really important to me, and that everyone here liked me.

“From my first game at home the fans loved me, and I loved them as well. I’ve received many messages on my Insta and Twitter, but I couldn’t say anything as I wanted to keep it a surprise.

“I hope they’ll be buzzing, but none so more than me, because I’m so delighted to be here.”