Raheem Sterling could be among stars needing extra time off 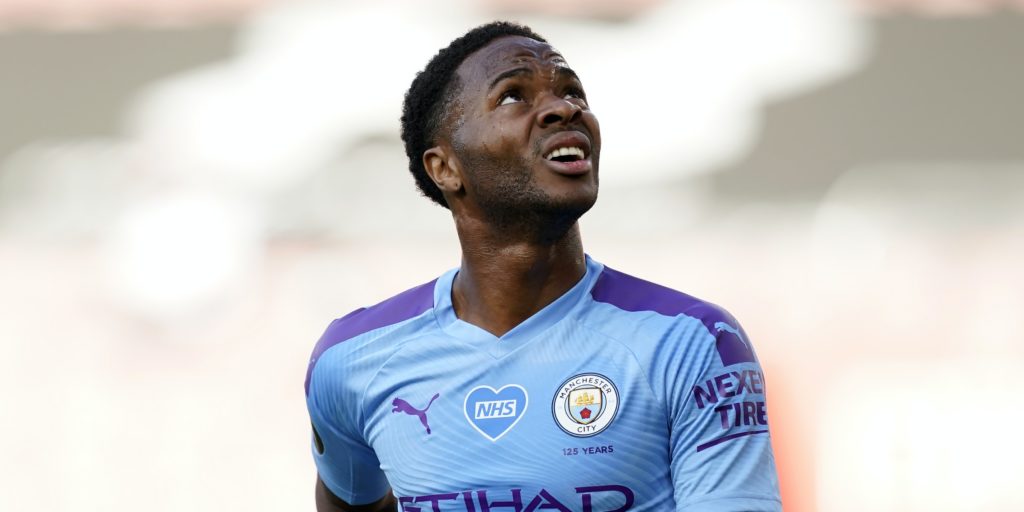 Some players may have less than two weeks off between seasons.

Premier League clubs may have to arrange in-season breaks for their international stars to avoid burnout next season, the general secretary of the world players’ union has warned.

Players such as Raheem Sterling could face a situation where the 2019-20 season ends on August 23 with the Champions League final and the 2020-21 campaign begins with a Nations League match for England against Iceland on September 5.

It is a scenario which could be replicated at many clubs and with many players, with the current season heavily delayed by the coronavirus pandemic.

Jonas Baer-Hoffmann, the general secretary of FIFPRO, says decisions will have to be made on an individual basis to prevent players putting themselves at increased risk of injury.

“We are quite convinced that we will need to find solutions which may have to happen on a club-by-club basis for how these players still get their rest,” he told the PA news agency.

“Of course the greatest challenge is for players who represent their countries because for all the others there are the international breaks, and the clubs hopefully will apply some common sense and give the rest of the squad some time away.

“For the national team players it’s very difficult, it may come down to quite an individualised approach. We need to address that country by country and most of our unions are engaged in those conversations with their respective leagues regarding how that can be managed.”

The Premier League has yet to confirm a start date for the 2020-21 season, but the most likely option would appear to be the weekend of September 12-13, just after that month’s international window.

Even if the league manages to find room for another mid-season player break in February 2021, it seems certain that clubs will need to schedule additional time off for their international players during the season, which ends with Euro 2020 and the Copa America.

The temporary amendment to the laws of the game to allow teams five substitutes per match has been extended to cover the 2020-21 season, which would provide another means of managing workload in the competitions where it is adopted.

Critics of the rule say it grants an unfair advantage to the clubs with greater squad depth, but Baer-Hoffmann argues that is a price worth paying in these unprecedented times.

“If you’ve got a deeper squad you’ll be able to utilise it, that’s true,” he said.

“But I think in this context we have to be taking the health precautions first, and I would argue there are far more severe elements in football that contribute to competitive imbalance that we have to tackle first.

“Is there a consequence? Yes, that’s quite likely, but we would say in this particular situation that we’re in right now health simply comes first.”