Ash Hunter returns to Salford from Fleetwood for undisclosed fee 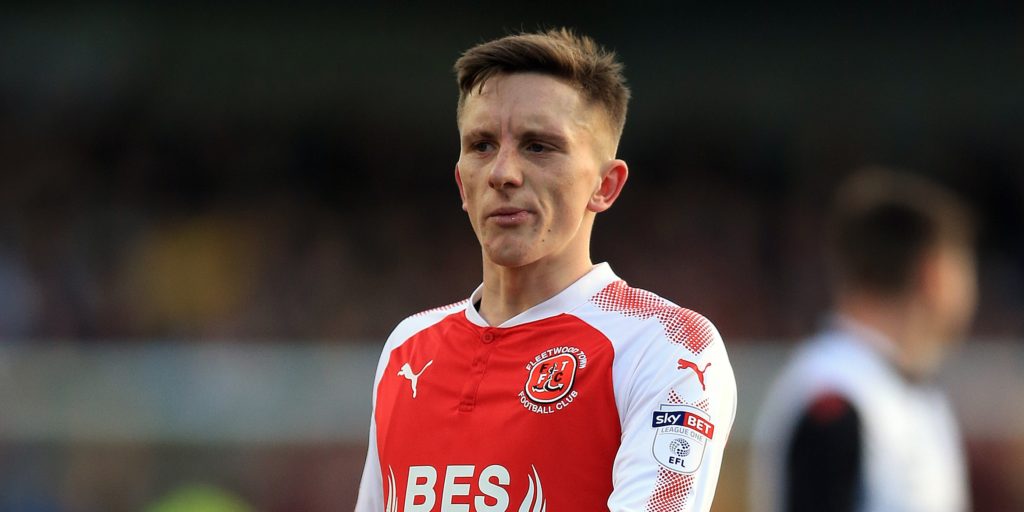 Salford have re-signed Ash Hunter from Fleetwood for an undisclosed fee.

The 24-year-old winger, who scored five times in 11 games during an impressive loan spell at City last season, has returned on a two-year deal.

Salford boss Graham Alexander told the club’s official website: “I’m delighted to get Ash on board, everyone saw the impact he made after coming in on loan last season.

“He’s a player I know well, this is the second time I’ve signed him now after signing him as a teenager at Fleetwood.

“He’s a proven League One performer and goalscorer and we can’t wait to see him continue to show that ability for us at Salford.”