Home News Duane Holmes and Martyn Waghorn back for Derby

Duane Holmes and Martyn Waghorn back for Derby 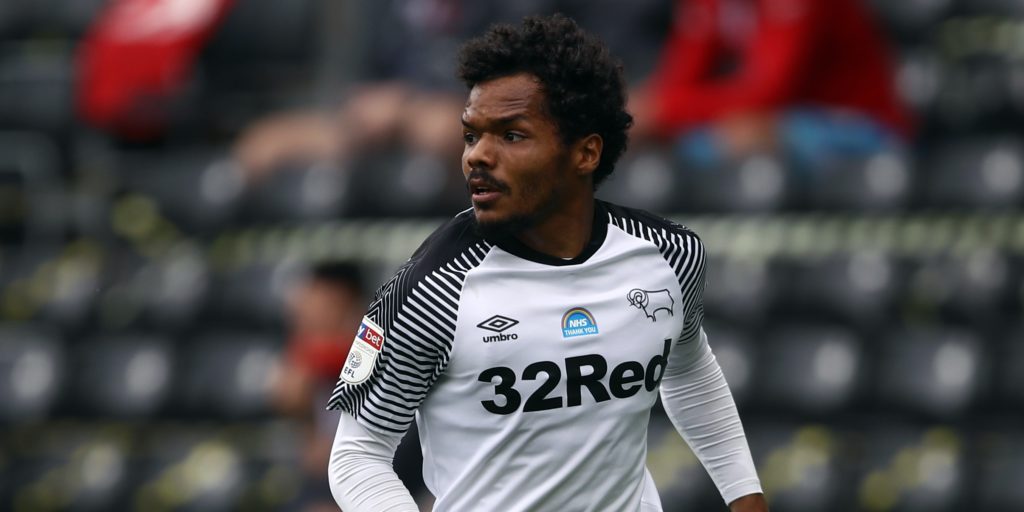 Helder Costa is a doubt for Leeds.

Derby pair Duane Holmes and Martyn Waghorn are back in contention for Sunday’s home game against Leeds.

Midfielder Holmes has returned to full training this week after missing the last two matches due to a hamstring injury.

Forward Waghorn has completed a three-match ban following his dismissal in the recent home draw against Nottingham Forest.

Striker Jack Marriott is hoping to feature again. He stepped off the bench in Tuesday’s defeat at Cardiff after recovering from groin surgery.

Leeds are expected to be without winger Helder Costa, who was carried off the field on a stretcher after sustaining a rib injury in Thursday night’s home win against Barnsley.

Midfielder Kalvin Phillips will not be involved for the remaining games due to a knee injury.

Head coach Marcelo Bielsa must decide whether to continue with defender Ben White in a midfield holding role in Phillips’ absence.

Playmaker Pablo Hernandez will be monitored as he nurses a hamstring injury. The Spaniard was withdrawn in the closing stages against Barnsley having stepped off the bench at half-time.