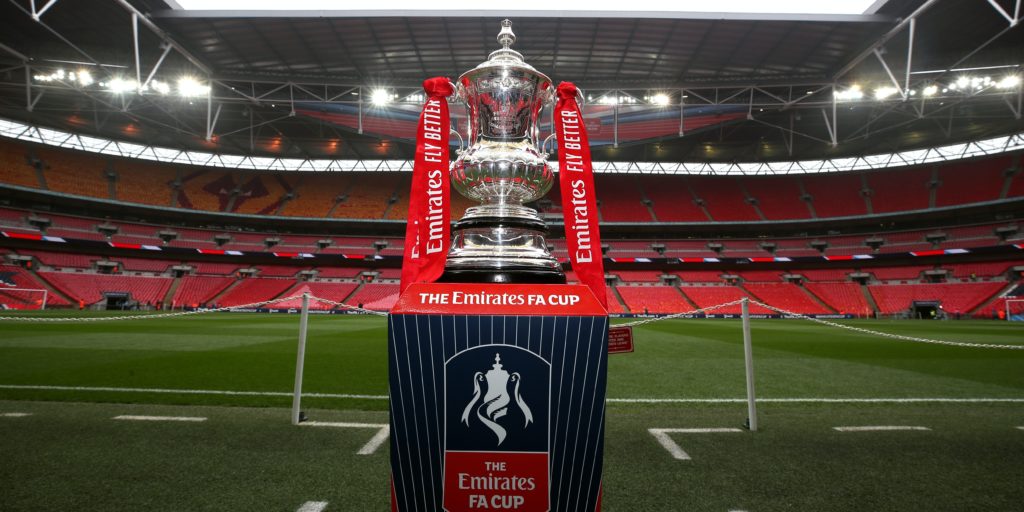 Arsenal, Chelsea, Manchester City and Manchester United are in action in the last four this weekend.

An empty Wembley Stadium will host both eagerly anticipated FA Cup semi-finals over the weekend.

Ahead of Arsenal’s clash with Manchester City on Saturday night and Manchester United facing Chelsea the following evening, the PA news agency takes a look at some of the main talking points.

While the Government announced the intention to have fans filtering back into stadiums from October, the current coronavirus situation means these crunch semi-finals will be played out in front of empty stands. Each club has been invited to brand a section of Wembley’s lower bowl for their respective match, but the lack of supporters will be keenly felt in a vast stadium that is so used to hosting hordes of fans.

Arsenal are attempting to become the first team to reach 21 FA Cup finals – but they will need to rewrite recent history to do so. While they edged past champions Liverpool in midweek, the Gunners have lost their last seven matches to Manchester City. Arsenal boss Mikel Arteta was part of Pep Guardiola’s coaching staff for much of that run and will look to seal a first victory in this fixture since their FA Cup semi-final meeting in 2017.

Can City keep on course for a domestic double?

Guardiola’s men knew it was when rather than if Liverpool won the Premier League and have long since been assured second spot, so their return from the Covid-19 suspension has been a chance to tune up for the Champions League last-16 second leg with Real Madrid and this encounter with Arsenal. Having rotated heavily in Wednesday’s win against Bournemouth, Guardiola will be going all guns blazing to add the FA Cup to their Carabao Cup triumph as they bid for another domestic double.

Will Chelsea benefit from extra time off?

Frank Lampard’s Blues looked set for an untimely wobble when hammered 3-0 at Sheffield United last weekend, but they got back to winning ways against Norwich on Tuesday night. It was a solid rather than spectacular 1-0 win against the relegated side that came 48 hours before Manchester United kicked off against Crystal Palace in the capital. Ole Gunnar Solskjaer called the scheduling unfair and it is easy to understand why.

Like Chelsea counterpart Lampard, 1999 treble hero Solskjaer is looking to win his first silverware as manager of the club he helped to so much success during his playing days. United have the Europa League as well as FA Cup to aim for, while they remain locked in a fierce battle for a top-four finish with Sunday’s opponents Chelsea and Leicester. Solskjaer faces a crucial eight-day period on the domestic front so fitness and injury knocks need to be perfectly balanced to prevent things going awry.