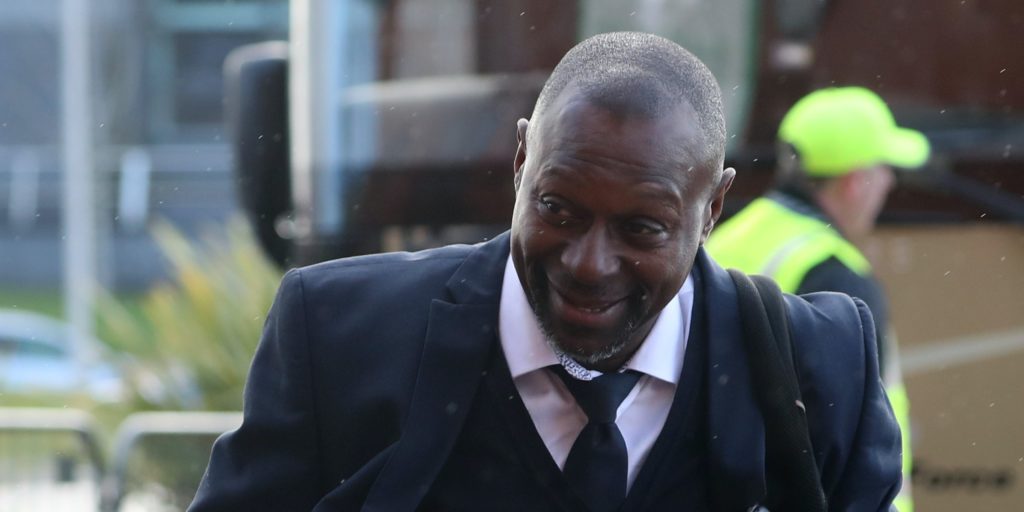 Alex Dyer was delighted to see Kilmarnock brush off their cobwebs as they emerged from lockdown to claim a 3-2 friendly win over Motherwell.

Nicke Kabamba and Greg Kiltie scored either side of a strike from a trialist to seal victory at Fir Park.

But Dyer was pleased to see his team back up and running as they count down the days to their Scottish Premiership opener away to Hibernian on August 1.

The Ayrshire boss told his club’s Twitter account: “It was brilliant, the boys have been itching to get out there. We’ve had five weeks of training now and they just wanted to get out and have a game against a decent opposition.

“A result is a result but the most important thing is that everyone got 45 minutes.

“I’m well happy with today’s performance. The boys are like the fans, they’re all excited.

“We have another couple of games in pre-season to go and then we’re looking forward to the first game.”