No new issues for Norwich ahead of clash with Burnley 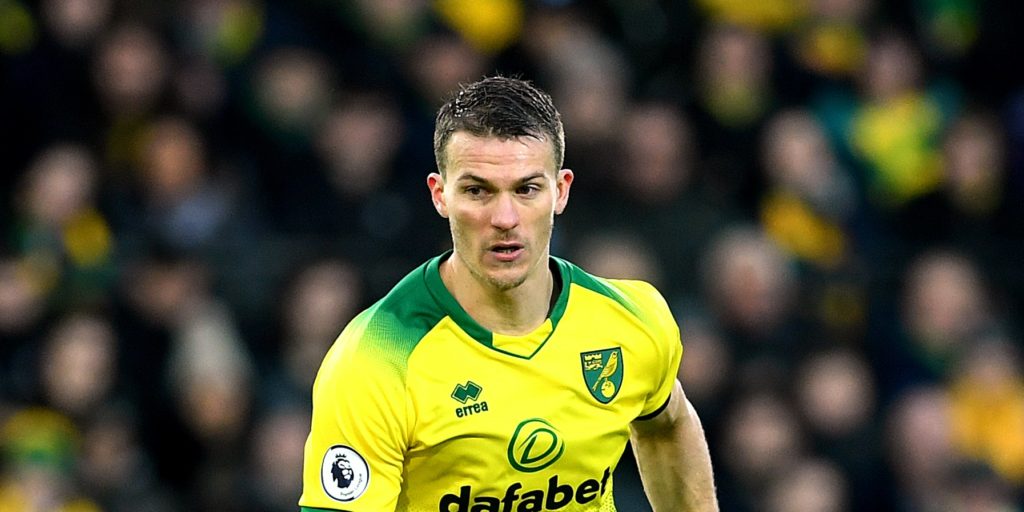 The Canaries lost at Chelsea in midweek and will be playing in the Sky Bet Championship next season.

Norwich boss Daniel Farke has no new injury problems ahead of Saturday’s final home game of the Premier League season against Burnley.

The relegated Canaries emerged from their midweek defeat at Chelsea unscathed and defender Christoph Zimmermann has returned to training this week after a hamstring problem which has sidelined him since February, although the game will come too soon for the German.

Rodriguez was withdrawn early on in the second half of Wednesday’s 1-1 home draw with Wolves.

But Charlie Taylor has joined Ashley Barnes, Ben Mee, Jack Cork and Matt Lowton on the sidelines, although Clarets boss Sean Dyche has not ruled out the left-back featuring in the final game of the season against Brighton next week.