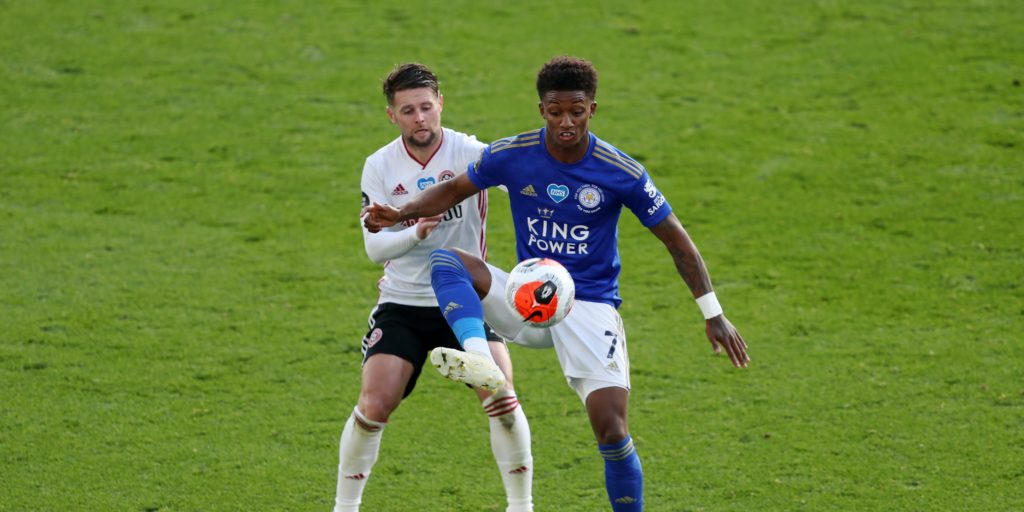 The Blades are eighth in the Premier League with two games left.

The result left them two points behind sixth-placed Wolves and dealt a blow to their European hopes.

United host Everton on Monday and vice-captain Norwood knows there is still work to be done with two games left.

“There’s still two games to go and we’re never happy with what we’ve done,” he told the club’s official website.

“Once the season is over we can look back on it when it’s finished but up until then we’ll keep pushing and see how far we can take it. We’ll keep going right until the end.

“We never got going (on Thursday). We allowed them to get momentum and we were sloppy. If it wasn’t for Dean (Henderson) it could have been a few more.

“We were quite sloppy with the ball and we turned the ball over a lot, especially second half and that gave them the chance to counter.

“There was a load of things that went wrong and lots of things we need to do better.

“It’s not a performance we’re proud of as a group so we’ve got to dust ourselves down and pick ourselves up to go again Monday night.”

Ayoze Perez and Demarai Gray struck in each half to keep Leicester fourth and in pole position for the final Champions League place ahead of Manchester United.

Boss Wilder raged at his players afterwards following one of their worst displays of the season and insisted he was not interested in his squad’s thoughts.

He said: “I don’t get this thing about asking for the players’ opinions. Because I’ve seen what their opinion is with my own eyes. What I’ve seen out there is a really poor performance.

“All our players produced sub-standard performances. Any one of them, other than Dean (Henderson) could easily have come off.

“So there wasn’t any exchange of views afterwards. And there won’t be either.”