Home News Theo Walcott: Everyone’s position is up for grabs at Everton

Theo Walcott: Everyone’s position is up for grabs at Everton 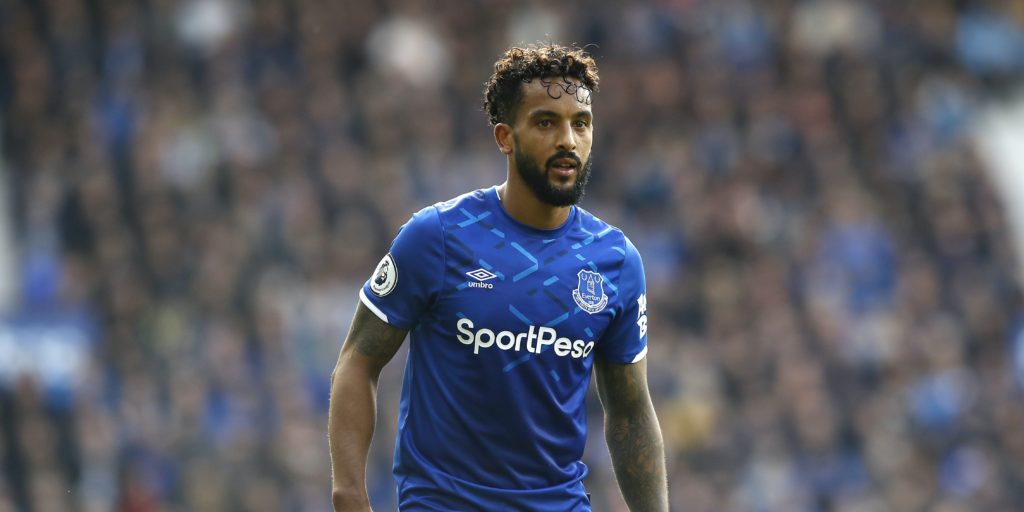 Boss Carlo Ancelotti has chopped and changed his team regularly to look for a winning formula.

Everton winger Theo Walcott admits none of the players feel confident about retaining their place in the side.

After manager Carlo Ancelotti labelled Sunday’s defeat at Wolves “unacceptable” there was only a slight improvement at home to struggling Aston Villa, with Walcott’s 87th-minute header salvaging a 1-1 draw.

Despite extending their unbeaten home run to 11 matches Everton have won just two of their last 10 games and are without a victory in four.

Ancelotti has chopped and changed the team as much to try to find a winning formula as cope with the compressed fixture schedule but is struggling to find the right combination.

Walcott came off the bench to replace the disappointing Alex Iwobi and at least made an impact.

“We still know that standards need to be raised, but it’s a small step for now,” he told evertontv after the draw.

“The intensity in training definitely raised a level (in the last few days). It feels like everyone’s position is up for grabs, so the competition for places is always important.

“I’ve always said this in my career, that it’s always good to have someone pushing you.”

“There’s a lot of work to do still and a lot of changes we need to get used to.”

Ancelotti has worked wonders with the hand he was dealt having taken over in late December with the club just four points above the relegation zone.

However, the squad needs an overhaul and it remains to be seen whether he will be given the necessary funds in which to be able to make better progress when he has a full campaign ahead of him.

Walcott thinks it will be an important season but much depends on the players.

“I feel next year is a big season for Everton Football Club of where we want to be and push on to,” he added.

“We’ve got an elite manager and some elite players as well in that dressing room and we just need to believe in ourselves a bit more. It’s as simple as that.”