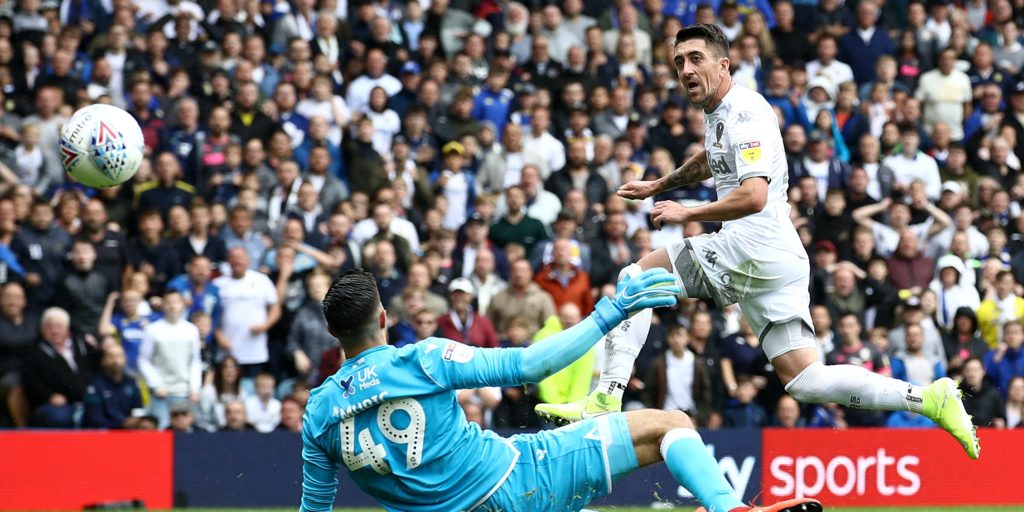 A look at the players who have starred in Leeds’ long-awaited promotion.

Leeds have won promotion back to the Premier League for the first time since they were relegated in 2004.

Here, the PA news agency looks at five players who have been key to their success under Argentinian head coach Marcelo Bielsa this season.

Hernandez has been unquestionably Leeds’ most influential player since joining in 2016 and especially since the arrival of manager Bielsa two years later. The 35-year-old Spaniard is on course for an unprecedented hat-trick of club player of the year awards after another vintage season as playmaker and game-changer. Even when starting on the bench due to a hamstring problem during another nail-biting run-in, Hernandez has proved to be a talismanic match-winner.

No Leeds player epitomises the Bielsa factor at Elland Road better than Phillips. A promising homegrown midfielder with an eye for goal has been transformed into arguably one of the country’s best young holding players. The 24-year-old’s passing range has seen him dubbed by fans as ‘the Yorkshire Pirlo’, while his dominance in shielding Leeds’ defence this season has prompted England coach Gareth Southgate to mark him out as a potential senior international.

White will be at the top of Leeds’ summer shopping list, but even after promotion they will struggle to keep him. The silky-smooth central defender has been so impressive alongside skipper Liam Cooper since arriving on a season-long loan from Brighton that his market value has soared to a reported GBP 35million. It is hard to believe the 22-year-old has just completed his first season at Championship level, while his performances have reportedly alerted the Premier League’s top six.

Dallas has emerged as one of Bielsa’s main men this season and in an online fans’ poll in April was voted player of the year. The Northern Ireland international, who had started every game prior to the recent win at Blackburn, has been a standout performer in a well-drilled machine, showing the kind of versatility that is every manager’s dream. Whether he plays at right-back, defensive midfield, attacking midfield and left-back, Dallas has excelled in all positions.

Bamford has come in for some hostile criticism again this season, but has flatly refused to become the fall guy. His detractors have claimed, with justification, that his conversion rate has not been good enough, but in Bielsa’s team the centre-forward’s role is much more than sticking the ball in the net. Bamford’s tireless high press has been key to Bielsa’s gameplan and the goals he has scored – around 23 per cent of the team’s total – have made a hefty contribution.