Home News Bielsa’s future, fresh investment and new signings – What next for Leeds

Bielsa’s future, fresh investment and new signings – What next for Leeds 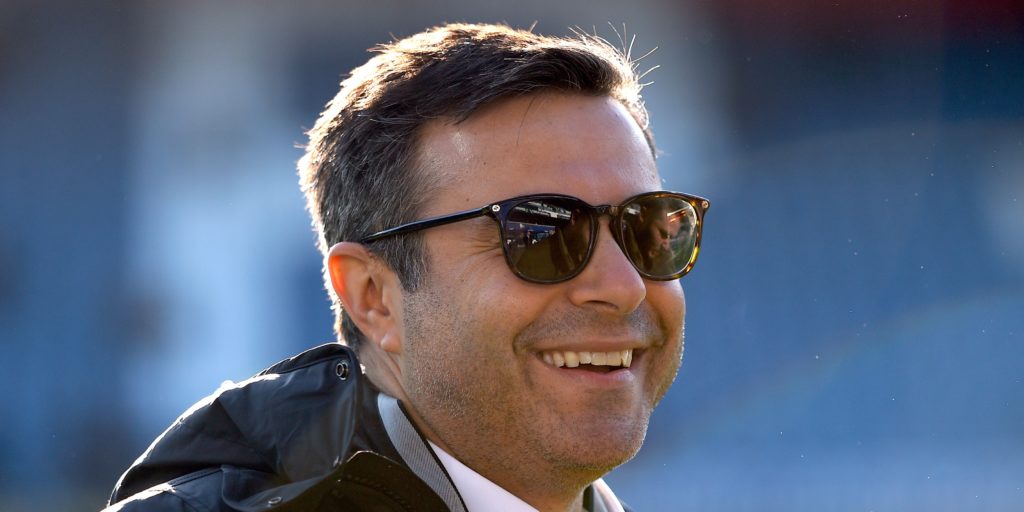 The Whites are back in the big time.

Leeds have won promotion back to the Premier League after 16 years away.

Here, the PA news agency takes a look at what the Yorkshire club must do next following their long-awaited return to the top flight.

It is always impossible to predict with certainty what Bielsa will do next. He is known as El Loco for good reason. But Leeds owner Andrea Radrizzani is confident the Argentinian will stay for at least one campaign in the Premier League. The contract Bielsa signed when he arrived at the club in June 2018 gave Leeds the option of renewing his deal at the end of the following three seasons. A new extension will have to be thrashed out and the meticulous 64-year-old will seek plenty of assurances, especially given the possibility of new investment in the club.

What is the latest on potential new investors?

Radrizzani, who sold a 10 per cent stake in the club to the investment entity behind American football giants San Francisco 49ers in 2018, confirmed last October that of the many offers he has received from potential investors three were of particular interest and one of them was from Qatar Sports Investments, which controls Paris St Germain and is run by his friend Nasser Al-Khelaifi. The Italian stressed concrete talks would only take place with anyone when “we need support to build the club bigger than we could with our own resources”. There has been no word from either party since, but now that Leeds are back in the big time speculation will mount, while the 49ers may now be keen to increase their investment.

Do Leeds have plans to improve their stadium?

They do. Chief executive Angus Kinnear revealed plans during the club’s centenary celebrations last October to increase the capacity at Elland Road to 50,000 once they were back in the Premier League. Also, earlier this month planning was approved for a joint venture in partnership with Leeds City Council and the Football Foundation for their GBP 8million ‘Parklife’ community sports hub on land next to the stadium. The project, which includes four 3G artificial pitches and a pavilion with cafe, meeting rooms, gym, GP surgery and pharmacy, is the first step towards relocating the club’s Thorp Arch academy to another inner-city site close to Elland Road.

Will the Whites splash the cash?

Do not expect Leeds to be big spenders this summer. They have already turned Helder Costa’s loan into a permanent GBP 16million deal and will do the same with Illan Meslier (GBP 5m) and Jack Harrison (GBP 8m). Leeds could yet be legally bound to pay the GBP 19m RB Leipzig are expecting to turn Jean-Kevin Augustin’s loan into a permanent move following promotion. The striker does not figure in Bielsa’s plans, but that uncertainty could impact on the Yorkshire club’s budget. Bielsa will want a centre-back given Ben White’s expected departure back to parent club Brighton, a striker and a specialist left-back, but he will keep faith with most of his small squad and new arrivals are expected to be initially on loan.