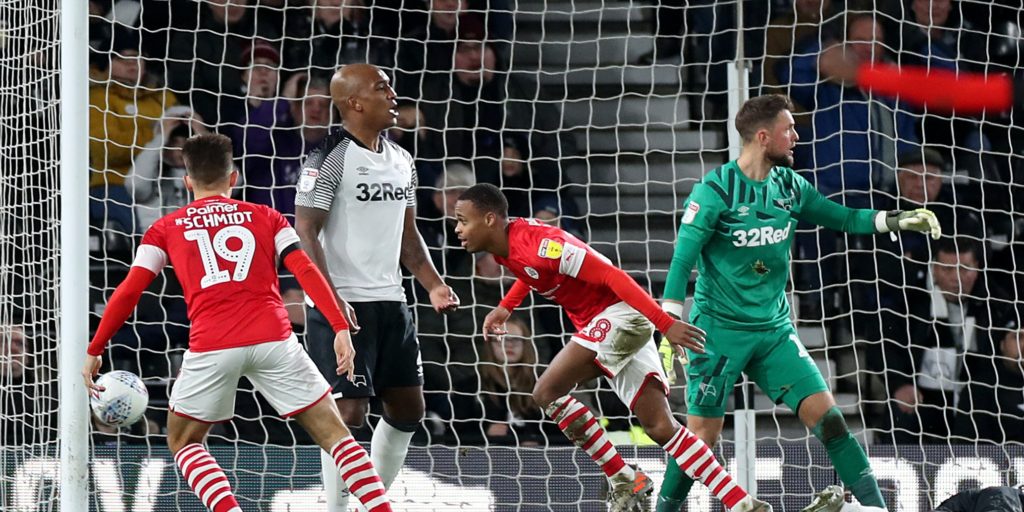 Forest have fitness doubts over Joe Lolley and Samba Sow.

Barnsley will once again be without Elliot Simoes for Sunday’s clash with Nottingham Forest at Oakwell.

The Portuguese winger missed the 1-0 loss at Leeds on Thursday after sustaining an ankle problem against Wigan five days earlier.

And boss Gerhard Struber revealed after the Elland Road contest that Simoes had suffered a ligament rupture and would not feature in the Tykes’ final two games of the season.

He joins midfielder Romal Palmer(knee) in being ruled out for the remainder of the campaign.

Forest boss Sabri Lamouchi has said there are slight doubts over the fitness of midfielders Joe Lolley and Samba Sow ahead of the trip to Yorkshire.

Lolley came off the bench in the 2-2 draw with Swansea on Wednesday having sat out the previous game due to a shin issue, while Sow was taken off for the fourth successive match since returning after a knee injury.

Lamouchi is hopeful full-back Matty Cash, sidelined for the last two games, will be available.

While rock-bottom Barnsley are battling for survival, Forest are looking to secure a play-off spot, currently lying fifth in the Championship table.