John Fleck could return for Sheffield United after groin injury 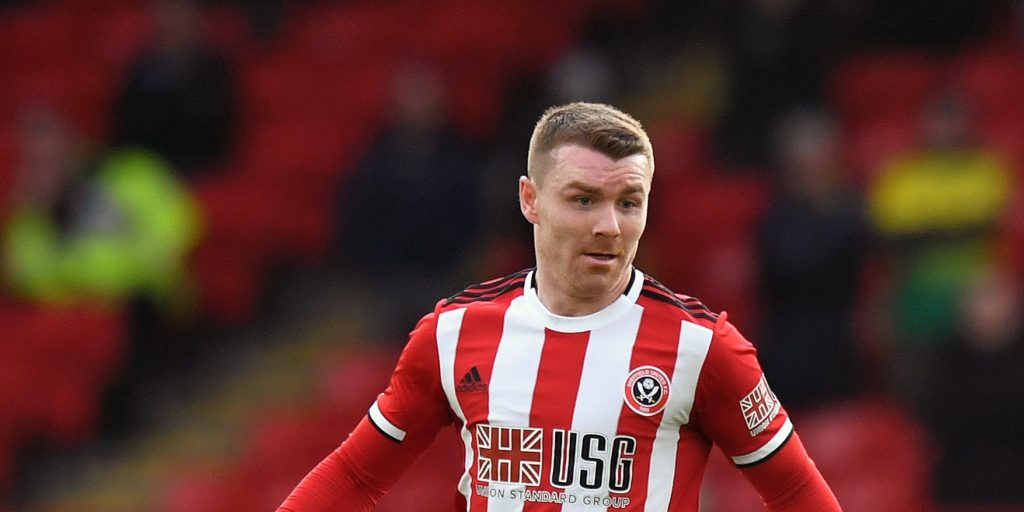 Sheffield United have no injury concerns for their final home game of the season against Everton.

Chris Wilder said of his side’s last defeat at Leicester that “if you don’t make a tackle, you can’t get injured”.

Wilder was vocally critical after that 2-0 loss and will be considering changes, with John Fleck likely to start after a recent groin injury.

Everton defenders Mason Holgate (shin) and Yerry Mina (thigh) and midfielder Fabian Delph (muscle) will not play in the final two matches of the season.

That means 18-year-old Jarrad Branthwaite is in line for his full Premier League debut after two substitute appearances alongside the club’s only fit senior centre-back Michael Keane.

Winger Theo Walcott is likely to replace Alex Iwobi in midfield while there could be a change up front as Dominic Calvert-Lewin has not scored in eight matches.