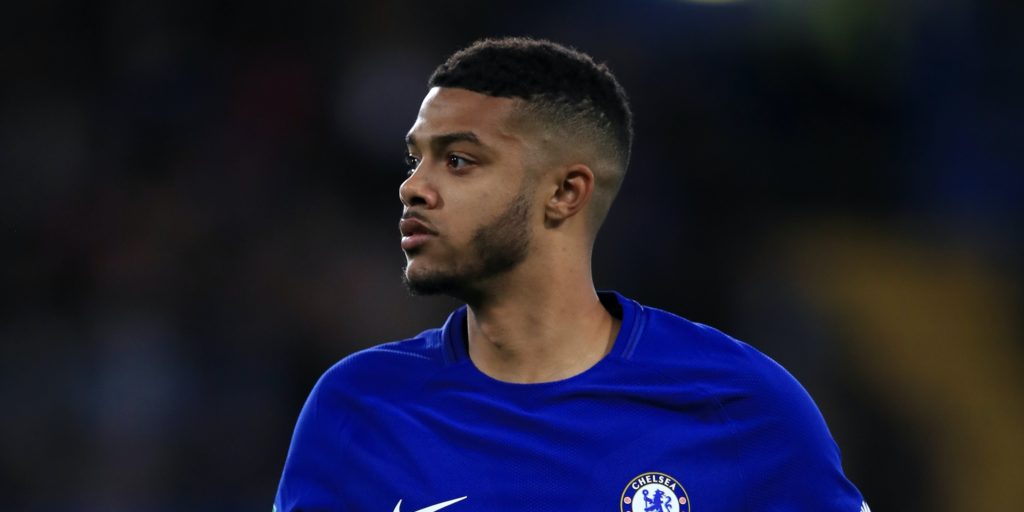 Grant told Rovers’ official website: “The plan Ben had for me, as an individual and for the club, is what made me want to sign.

“I think he wants to move forward, he realises where I’m at in my career and I think now is the time for me to kick on and progress as much as I can.

Garner added: “We’re very excited to get Josh in, he’s had a really good education and upbringing at Chelsea through their academy.

“But he’s also got EFL experience and had a really good campaign at Plymouth last season, showcasing his versatility, but we see Josh in a set position for us and feel we can really develop him in that role.

“He is dynamic and has the technical and tactical qualities that we are looking for plus I really like his character and mentality. Josh has the potential to be an excellent signing for us.”