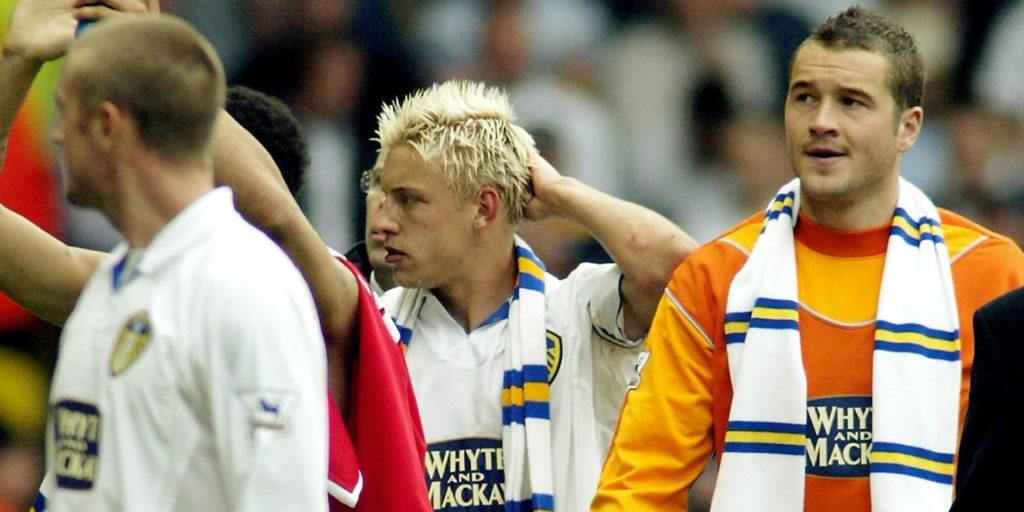 England’s top tier has gone through a number of changes in the 16 seasons since Leeds were relegated.

Leeds will find the Premier League has a very different landscape to the one they left behind 16 years ago after finally ending their top-flight exile.

The Yorkshire club’s previous spell in the Premier League lasted 12 seasons before they were relegated in 2004 and since then some of the changes have been spectacular.

Power shifts on the field have been significant, but it is the Premier League’s transformation off it that has left Leeds fans with the perennial feeling that they had missed the bus.

Leeds were the last team to win the domestic title before the advent of the Premier League in 1992, but it was Manchester United and Arsenal who dominated the first decade.

Chelsea had yet to emerge as a major force after Roman Abramovich’s buy-out when Leeds were last in the top flight, winning the first of their five Premier League titles the season after the Whites had fallen through the trapdoor.

Manchester City, who became one of the world’s richest clubs overnight following Abu Dhabi United Group’s 2008 takeover, finished two places above Leeds in 2004 and have since established themselves among the elite, crowned champions four times and finishing runners-up on three occasions in the last nine years, with another second-place finish pending.

Their manager, Pep Guardiola, has replaced Jose Mourinho, who had replaced Arsene Wenger, as the Premier League’s most influential overseas visionary and Sir Alex Ferguson no longer stands over the top flight like the Colossus of Rhodes.

Ferguson’s United, City, Chelsea, Liverpool and, who could forget, Leicester have been champions since Leeds’ relegation, while Arsenal won the league the year the Whites went down and their north London rivals Tottenham have challenged for the title in past seasons.

They have all made huge contributions to the Premier League’s success story and its ever-increasing global appeal.

Liverpool this season ended their 30-year wait for a top-flight title, with their last coming in 1990 – coincidentally the same year Leeds last won promotion from the second tier.

When Leeds were relegated in 2004, the Premier League had in place a three-year GBP 1.2billion deal for domestic television broadcast rights.

During Leeds’ absence from the top flight – they also spent three seasons in the third tier – the Premier League has established itself as a bigger money-earner from overseas broadcasting than any other sports league in the world.

Leeds at last can reap the benefits, an eager new addition to the Premier League’s slick marketing machine, and their own revenues will spiral upwards accordingly.

No more trips for their away-day fans, for now, to Oakwell and Kenilworth Road.

Instead they will head to the Tottenham Hotspur Stadium, the Emirates and the Etihad and it will then be apparent just how much the landscape has changed.