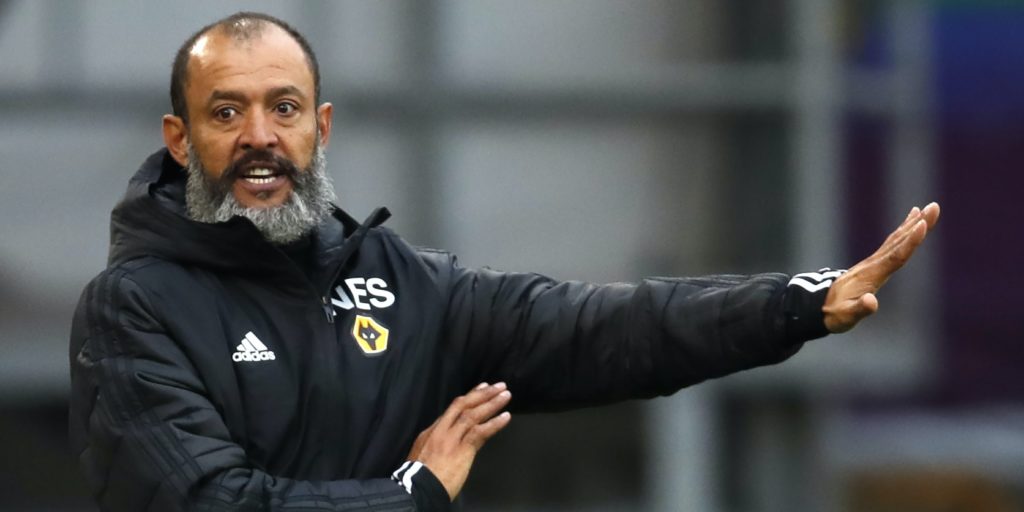 Wolves have played 55 games this season during a season spanning almost a calendar year.

Wolves boss Nuno Espirito Santo has expressed his pride at his side’s efforts this season during what has been a mammoth campaign.

Wanderers will play their 56th game of the season when they host Crystal Palace at Molineux on Monday as they look to maintain their challenge for European football.

When asked if he takes pride in the work his side have put in to get to this point – sixth in the table with two Premier League games to go – Nuno said: “Of course. Always.

“The players have been immensely committed since the beginning. I feel really proud of the way that we have operated as a group for so long.”

Wolves have had good fortune with injuries but as well as their physical attributes Nuno also praised the mental resilience of his team.

“Yes, of course, when you are involved in so many games as we have been already, having the will and belief to go again – over and over again,” said the Portuguese.

“It’s day by day and game by game, so it can only make us proud. A lot of credit must go to the players for it.”

Nuno went on to praise Romain Saiss for the way he has progressed since the reverse fixture in September.

“Before he made mistakes. The first step is to realise when you make a mistake, understand it and react and improve. The only process is that, recognise and improve,” said Nuno.

“Romain has improved, he’s a versatile player and a very competitive one. I think all the players in the back three have been able to play against tough opponents and maintain high level performances.”