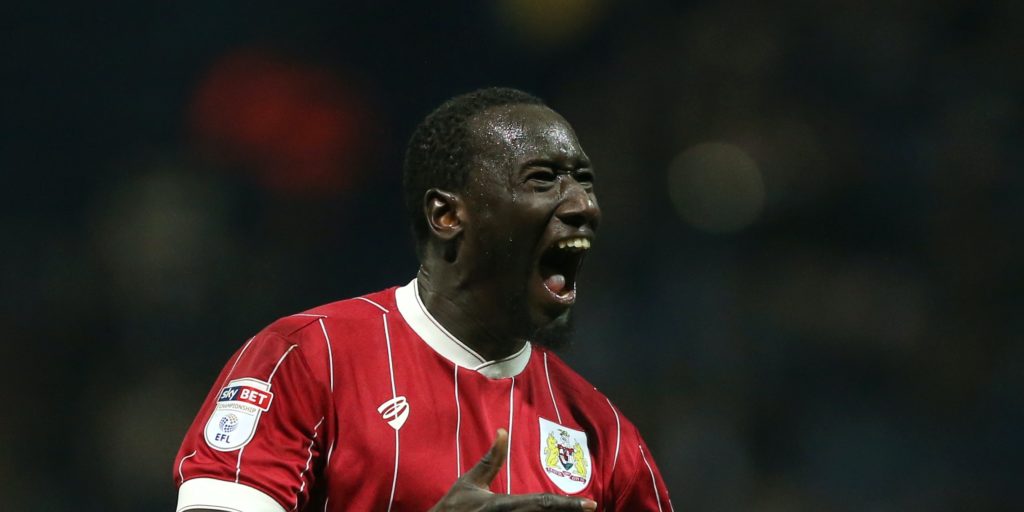 The Senegal international missed from the penalty spot in Saturday’s 1-0 defeat to Swansea.

Bristol City striker Famara Diedhiou has been subjected to racial abuse online after missing a penalty in his side’s loss at Swansea on Saturday.

The Senegal international struck the post from the spot in City’s 1-0 loss at the Liberty Stadium, a result which officially ended their chances of reaching the Championship play-offs.

Diedhiou accompanied the picture with the word “Why??”.

The club have confirmed the matter has been reported to Twitter but it remains to be seen if police become involved.

It is also the third time this season City players have been racially abused online after incidents involving goalkeeper Jojo Wollacott and midfielder Korey Smith.