Cardiff on brink of play-offs after comfortable Middlesbrough win 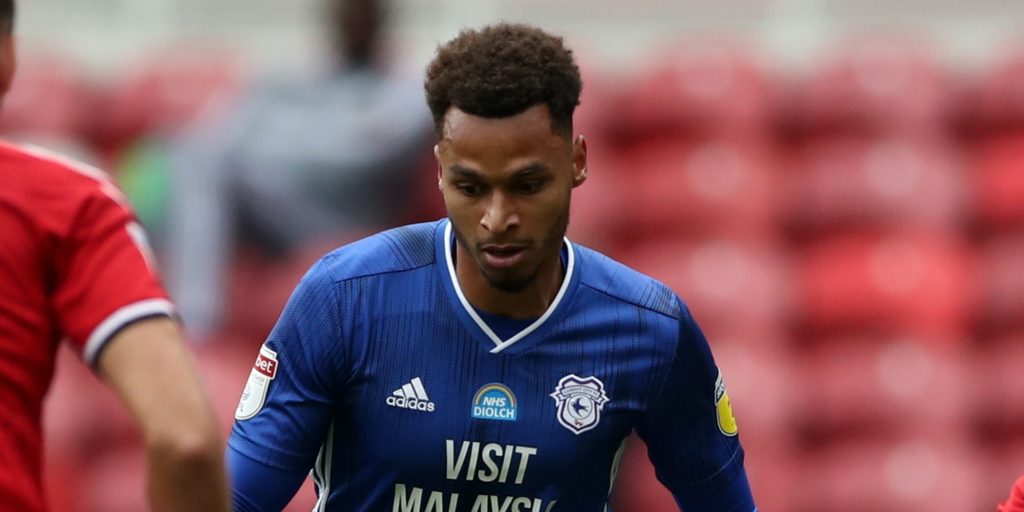 Substitute Josh Murphy scored twice as Cardiff cruised closer to securing a place in the Sky Bet Championship play-offs with a 3-1 win at Middlesbrough.

Results elsewhere mean the Bluebirds’ quest will continue into the final round of the regular season on Wednesday, when a point at home to relegation-threatened Hull will be enough.

Boro, whose Championship safety was effectively sealed earlier in the day barring a successful Wigan appeal against their 12-point penalty, played like a side bereft of purpose and finished with 10 men after Jonny Howson’s late red card.

They were well beaten by Murphy’s two second-half strikes, before Britt Assombalonga provided a crumb of comfort by blasting home a free-kick late on.

From the moment Sean Morrison stooped to head home a Joe Ralls corner with just four minutes on the clock, there seemed little doubt the visitors would leave the north-east with all three points intact.

Assuming he stays on for next season, Boro boss Neil Warnock must act upon his side’s defensive frailty after Morrison was left in acres of space to steer his effort unchallenged past Aynsley Pears.

Cardiff looked likely to add to their early opener, with a Ralls drive bringing a diving save out of Pears before Junior Hoilett flashed an effort across the face of goal.

Hoilett was soon to depart with an injury but it did not disrupt Cardiff’s dominance, and Robert Glatzel felt aggrieved when his run on goal in the 19th minute was ended by a tug from George Friend.

Friend may have been fortunate to only earn a yellow card, but in truth it seldom seemed likely to affect the outcome as Cardiff continued to control the game with Ralls again coming close.

Boro made a dismal start to the second period as hesitancy in midfield allowed Lee Tomlin to send Murphy, an early replacement for Hoilett, charging through to sweep his side’s second past Pears.

With the game as good as lost, Boro belatedly stirred, with Tavernier crashing a shot against the bar before substitute Lukas Nmecha flashed a deflected effort inches wide.

Cardiff wrapped things up nine minutes from time when Murphy prodded home a deep cross from Nathaniel Mendez-Laing, before Howson saw red for a second bookable offence after hacking down Will Vaulks.