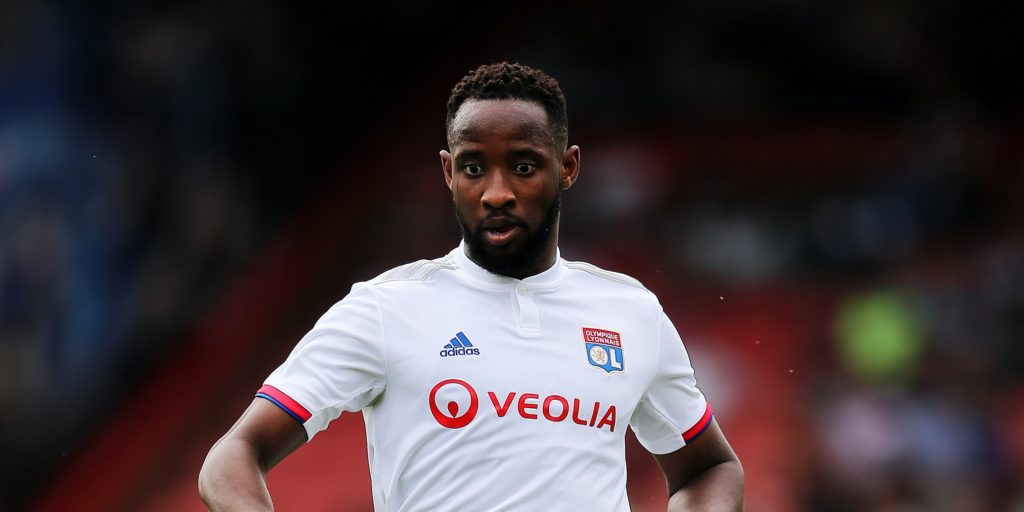 Moussa Dembele was on target against former club Celtic as Neil Lennon’s men went down to a 2-1 pre-season defeat by Lyon.

Lennon made 10 changes to the team that started in the midweek draw with Nice and his inexperienced side fell behind in the fourth minute when Dembele headed home.

Memphis Depay doubled the hosts’ lead before the break but Celtic improved after Lennon made 10 substitutions around the hour mark and Mohamed Elyounoussi pulled a goal back.

Rangers had already won the Veolia Trophy before hosts Lyon and Celtic lined up at the Groupama Stadium but Lennon was more focused on getting his squad players fit.

The Hoops boss started with teenagers Karamoko Dembele and Scott Robertson plus 20-year-old Ewan Henderson in midfield with goalkeeper Scott Bain the only player to keep his starting place.

Former Celtic striker Dembele was left unmarked to head home early on but the visitors came close to an equaliser when Olivier Ntcham’s free-kick deflected off the post.

Celtic had a penalty award reversed by VAR when it was ruled that Patryk Klimala had been fouled inches outside the box and former Manchester United forward Depay netted just before the interval with a clever flick after Boli Bolingoli had been caught out by a cross-field ball.

Depay hit the bar after the break with Bain possibly getting a touch to the close-range strike and Celtic upped the tempo after Lennon changed his entire outfield line-up.

Elyounoussi had a decent effort saved before the winger netted an impressive solo goal in the closing stages.