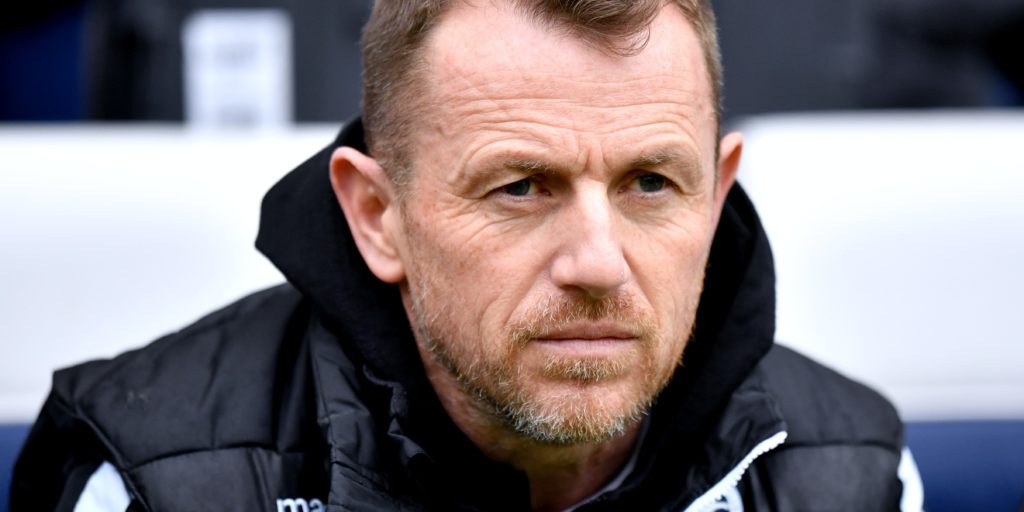 QPR’s 4-3 win means the Lions cannot finish in the top six in the Championship.

Millwall manager Gary Rowett admitted his players wilted under the pressure as their Championship play-off hopes ended with defeat at QPR.

The Lions can no longer finish in the top six after going down 4-3 at the Kiyan Prince Foundation Stadium in their penultimate match of the season.

Rowett said: “I could easily stand here and say that we’ve come so far, done so well and are proud of what we’ve achieved. But that’s not me.

“I don’t want us to play the ‘little old Millwall’ card. We needed to capitalise on the opportunity.

“I’m disappointed. I think when the pressure came on we’ve not managed to step up and handle it very well.

“We didn’t start well and I just felt that defensively we were very vulnerable. We didn’t do our jobs in the right areas around the box.”

Shortly after Matt Smith had equalised for the visitors, Białkowski failed to keep out Ryan Manning’s long-range shot in the 52nd minute.

“I was disappointed with that second goal,” Rowett admitted.

“It was a poor goal for us to concede and I’m sure Bart will be disappointed with it. It just knocked the stuffing out of us a little bit.

“Bart’s been incredible for us this season. We’re not going to start attaching blame to people.

“But the simple fact is he’ll have been disappointed with the second goal.

“And I think it was the timing of it – the fact we had just got back into the game and you could see our tails were up.”

QPR manager Mark Warburton confirmed Bright Osayi-Samuel was withdrawn from the squad because the winger is close to completing a move.

Belgian outfit Club Brugge have had an offer accepted for Osayi-Samuel, who has a year remaining on his contract and rejected offers of a new deal.

“Bright was training with us yesterday to start today. But talks are now at an advanced stage and it was a case of acting in everyone’s interests.

“No paperwork has been finalised but talks are certainly at an advanced stage.”

Rangers played without a recognised striker against Millwall but coped well without Osayi-Samuel and the injured Jordan Hugill.

They took the lead on the stroke of half-time through Conor Masterson’s first career goal and, after Smith had briefly equalised for Millwall, the hosts went 3-1 up through efforts from Manning and Ebere Eze.

Todd Kane added a fourth after Shaun Hutchinson had made it 3-2, and QPR held on for victory despite Millwall pulling another goal back when Jayson Molumby’s stoppage-time shot deflected in off Yoann Barbet before the visitors saw a Hutchinson header ruled out for offside.

Warburton said: “I say this full of respect for Millwall, who are a very good team, but we could have scored eight, nine or 10 goals there.

“We looked really dangerous going forward. We knew they had to throw bodies forward and we could transition on them really quickly.

“We had to get bodies forward today. You can’t keep it all very nice without hurting them. We hurt them.

“We got in behind them and had bodies in the box. We looked very good for long periods of the game.”