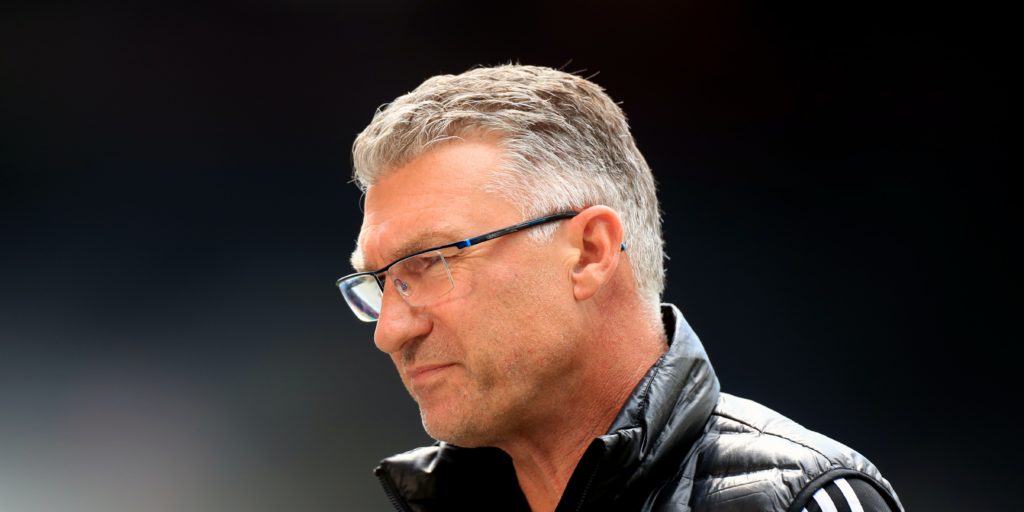 Pearson has become the Hornets’ third managerial casualty of the season.

Watford have confirmed Nigel Pearson has left the club, with Hayden Mullins to oversee the final two Premier League games of the season.

Under-23s boss Mullins will act as interim head coach for the Hornets’ remaining two league matches, with Graham Stack – head of academy goalkeeping – as his assistant.

The club sit 17th in the table and are yet to cement their top-flight status with matches against Manchester City and Arsenal still to play.

“Watford FC confirms that Nigel Pearson has left the club with immediate effect,” read a club statement on Sunday evening.

“Hayden Mullins, with Graham Stack as his assistant, will take up the position of interim head coach for the Hornets’ final two Premier League fixtures of the 2019/20 season.

Pearson was informed he would be leaving Vicarage Road by the Hornets’ technical director Filippo Giraldi earlier on Sunday, the PA news agency understands.

Gracia was Watford’s first managerial departure of the campaign, leaving the club in September to be immediately replaced by fellow Spaniard Sanchez Flores.

Former Spain defender Sanchez Flores lasted just three months at the helm, however, leaving in December to be replaced by ex-Leicester manager Pearson.

Watford still have survival in their own hands ahead of the final week, with Aston Villa and Bournemouth trailing the Hornets by three points.

Back-to-back wins over Norwich and Newcastle gave them breathing space over the bottom three but Friday’s 3-1 loss at relegation rivals West Ham made for a nervous finale.

Speaking after defeat to the Hammers, Pearson said: “We know that (we have the toughest run-in) but we have to cope with it.

“I can’t waste time thinking about what everyone else will do. It comes back to bite you where you don’t want to be bitten.”