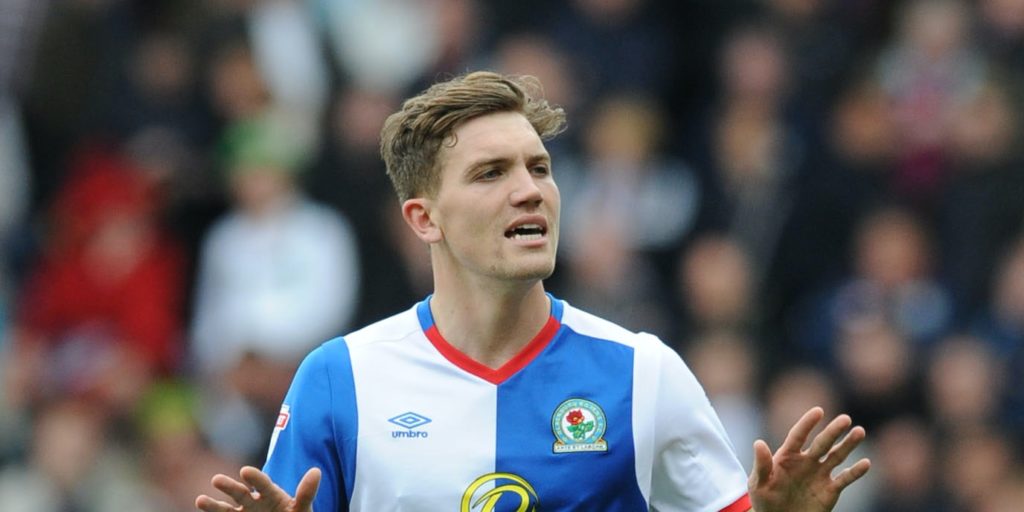 Both sides had nothing to play for and it showed in the topsy-turvy nature of the game.

Two goals in the opening six minutes – Ben Brereton’s first of the season and a clinical Adam Armstrong finish – put the hosts well on course for a simple victory.

That seemed to be extinguished early in the second half when Joe Rothwell’s deflected strike restored the two-goal cushion, but Sam Baldock was introduced off the bench and in the space of five second-half minutes, had headed home his sixth of the season to give Reading hope, and set up Yakou Meite to notch an equaliser – his 17th goal this term.

Blackburn flew out of the traps and were ahead within three minutes as poor defending allowed Brereton far too much space and he cut inside to slot home from close range.

They doubled the advantage three minutes later when Rothwell found Armstrong just outside the box and the in-form striker engineered space to rifle home a left-foot effort into the bottom right corner – his 16th goal this season.

Mark Bowen warned his team not to go through the motions, and they responded in the 15th minute through Swift, who thumped a sumptuous 25-yard free-kick up and over the wall, giving Christian Walton no chance.

Brereton almost added a second just before the break when he was played through by Armstrong, but Rafael Cabral and Liam Moore combined to keep out his attempted chip.

Tony Mowbray’s side started the second half brightly and deservedly scored a third in the 56th minute as Rothwell’s deflected shot deceived Cabral and found the bottom corner.

Brereton hammered wide when presented with a chance to make it four, and that profligacy was punished in the 64th minute as substitute Baldock announced his presence with a sublime glancing header at the near post.

Incredibly, the visitors were level four minutes later. Baldock again was key, finding space to chip the perfect ball to the back post and Reading’s top scorer Meite buried his header into the far corner.

Michael Olise shaved the post moments later but Rovers grabbed a winner three from time when Harry Chapman found fellow sub Gallagher at the far post to head home his sixth of the campaign.

He even found time to hammer the woodwork before the end as Rovers deservedly took home maximum points.