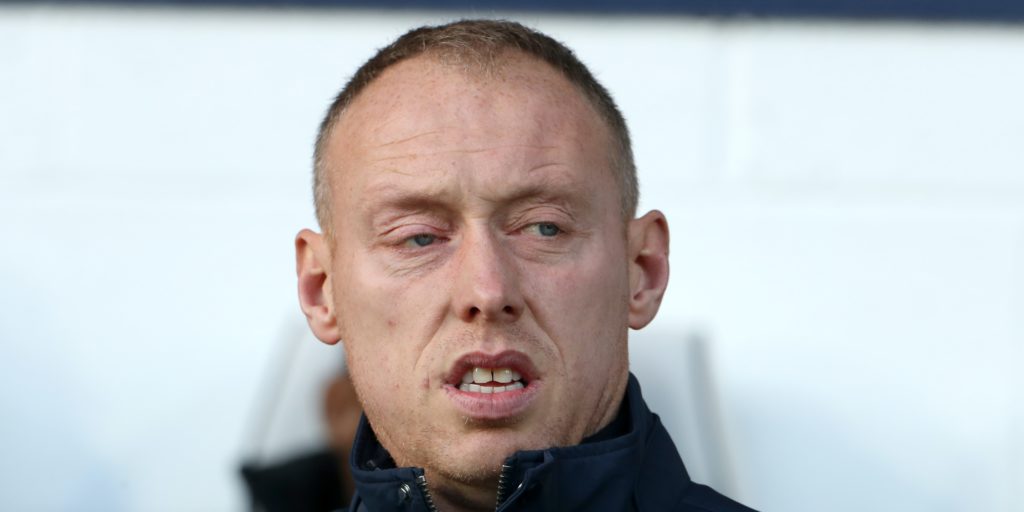 Nottingham Forest and Cardiff are favourites to take the final two play-off spots.

Swansea manager Steve Cooper is banking on the unpredictability of the Sky Bet Championship giving his side a play-off lifeline.

Barring a dramatic collapse from Nottingham Forest, who would have to lose their final two games by significant margins, the final play-off place is set to come down to a Welsh shoot-out between Cardiff and Swansea.

Cardiff are in pole position to claim sixth spot after winning 3-1 at Middlesbrough on Saturday, but Swansea refused to throw in the towel by beating Bristol City 1-0 at home.

Swansea are three points and one goal worse off than Cardiff heading into a final-day assignment at Reading on Wednesday.

The real problem for Swansea, however, seems to be that Cardiff’s last game is at home to relegation-haunted Hull.

The Tigers have lost their last five games, including an 8-0 humiliation at Wigan, and have won only once since the first week of January.

“In the Championship, we know that anything can happen,” Cooper said, assessing Swansea’s play-off hopes.

“All we can do is take care of our business and try and win at Reading. Hopefully, we can play as well as we did here.

“We have really seen our younger players grow up in recent weeks. Even in the down moments – which you have to go through to be a first team player – they have come through well.”

Bristol City had the chance to equalise from the penalty spot after 69 minutes but substitute Famara Diedhiou, who had only come on the pitch seconds earlier, hit the woodwork.

“It was a good game with two teams going for the win,” Cooper said.

“It took us a time to settle down, but we played some really good football.

“I really liked the look of us and then it was a good time to score just before half-time.”

Bristol City caretaker boss Dean Holden said it was painful to accept that the Robins’ play-off hopes were over.

“The play-offs were the target at the start of the season. There is plenty still to play for and we have to finish the season on a high.”

Cardiff’s win at Middlesbrough would have made a Bristol City victory irrelevant anyway.

“I didn’t see Cardiff’s result until the end,” Holden said.

“I told the players if the teams above us didn’t win and we didn’t do the business that would have been a tough one to take.

“The game is won and lost on fine margins. Who knows what would have happened had we put the penalty away?”