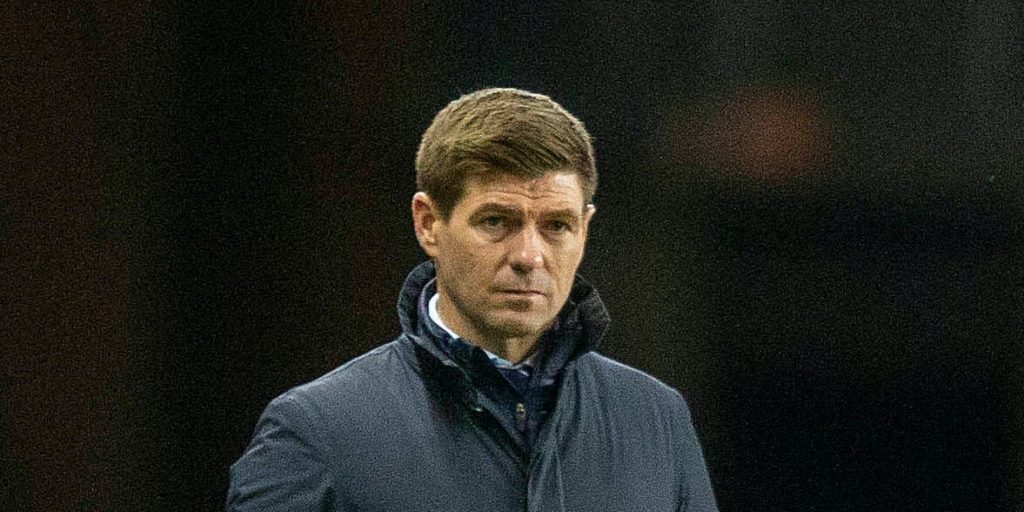 Gerrard stressed that players with egos would not be involved in his first team.

Rangers manager Steven Gerrard warned the club’s young players to commit on and off the pitch after praising Jamie Barjonas following his goal in a 2-0 win over Nice.

Gerrard held up 21-year-old Barjonas, Lewis Mayo and Nathan Patterson as examples of what he wants from his academy players after they contributed to the club’s Veolia Trophy success in France.

Gerrard stressed that players with egos would not be involved in his first team, days after reports claimed that 18-year-old Kai Kennedy had been told he was free to find a new club after rejecting an offer to extend his contract beyond next summer.

The Scotland Under-19 international, who has been linked with the likes of Manchester City, Roma and Bayern Munich, made his first-team debut against Stranraer in the Scottish Cup in January but was not included in the squad for the French pre-season trip.

Gerrard told Rangers TV: “I’m pleased for Jamie. This is the first time since I have been in a first-team game that he has really shown personality. We know he has got that, we think he is better than what he has shown.

“So he will stay around us a bit longer and we’ll try and get him a few more opportunities.

“And you have got to be good enough. So they have got to train every day like it means the world to them to play for Rangers.

“I have been hearing a few things down at the academy that there’s been a bit of ego about. So they won’t be around me.

“I will only play the players who show me on a daily basis that they’re good enough to be around us and Nathan Patterson, Jamie Barjonas and Lewis Mayo have shown that since the first day. So they deserve the opportunities they have had.”

Barjonas netted deep into stoppage-time after Jermain Defoe had given Rangers a 40th-minute lead.

Gerrard’s men clinched the trophy before Lyon faced Celtic after following up their midweek win over the hosts.

“It’s been a successful trip, not necessarily because we won the competition, that wasn’t the important thing,” Gerrard said.

“So an awful lot of positives to take in terms of the team and the squad.”