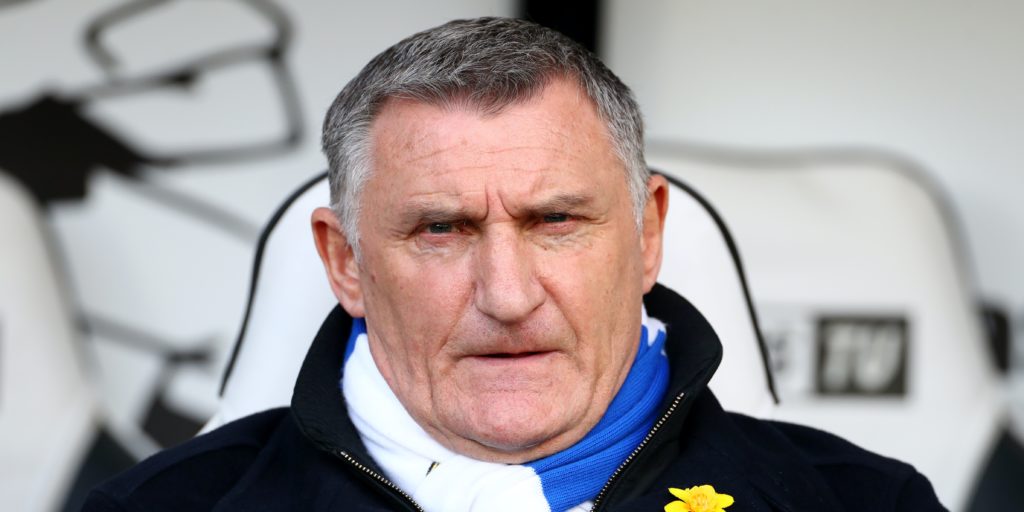 Gallagher’s sixth goal of the season was the winner.

Blackburn boss Tony Mowbray was pleased for his matchwinner Sam Gallagher after his strike secured a 4-3 victory over Reading.

Gallagher, signed last summer, has struggled in front of goal but his sixth of the season gave Rovers the dramatic win.

A strike apiece from Sam Baldock and Yakou Meite – his 17th this season – in five second-half minutes, looked to have given Reading an improbable point, but Gallagher’s late header proved decisive.

He said: “I’m so happy for Sam. It hasn’t been the most productive period for him. A lot of players sign for a club and have to settle in, get their family sorted, feel part of an environment. It’s been challenging for Sam. He’s tried really, really hard. Hasn’t had the end product we would like.

“He has to arrive in those positions, arrive like a steam train and bullet it in, and that’s what he did. Sam Gallagher can do that.

“The points are in the bag, the game didn’t mean that much. Maybe 4-3 reflects how it was, and yet I can take the positives of scoring four goals, creating lots of chances. In my belly, the goals conceded hurt as well. You can’t be right at the top end of the league with 4-3s.”

Reading’s two-game winning run on the road without conceding was obliterated, and Mark Bowen said they must address conceding ‘avoidable’ goals.

He said: “It’s very frustrating again. We didn’t have the intensity from the start, as if we were waiting for something to happen.

“But we started too slowly and conceded avoidable goals. We needed more communication and you give yourself a mountain to climb.

“We got back into it and then we concede a sloppy third goal. When it was 3-3, I thought if there was going to be a winner, it would be us. Again though, we didn’t deal with a situation in our box, we didn’t clear our lines, or deal with crosses.

“We’ve got to make sure as a squad, team and club, we’re more consistent. One game summed up our season. Periods of the game when we looked a threat, and then we’re not in the game and look ragged. Then you flick a switch and you’re back on the ball. We’ve got to address that next season.”