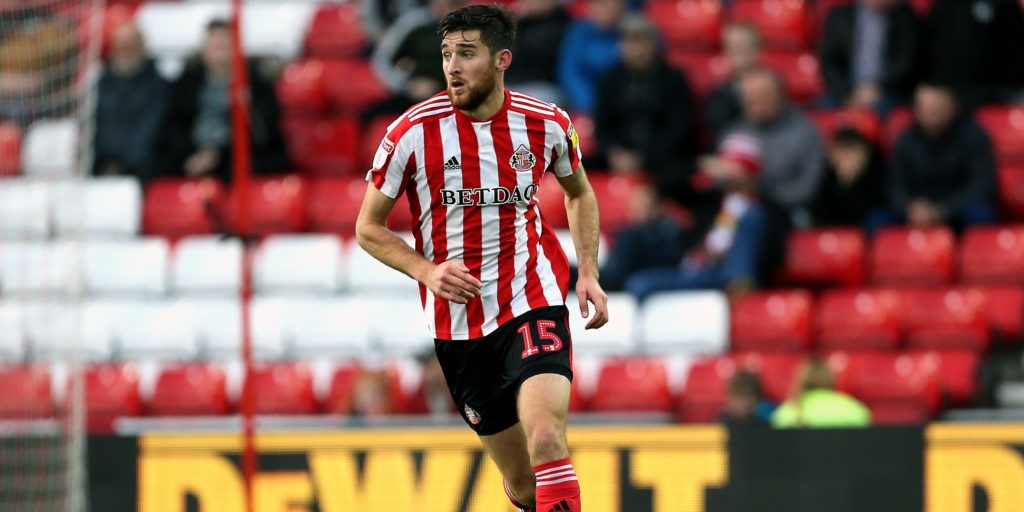 The 27-year-old, the club’s second new arrival of the summer, was released by Sunderland.

The 27-year-old, the club’s second new arrival of the summer, was released by Sunderland after spending last season on loan at League Two Salford.

“Jack has very good experience in League One but also retains the ambition to play at a higher level,” Garner told bristolrovers.co.uk after the defender agreed a two-year deal.

“I like his character and he has good leadership qualities, having captained former teams at this level.

“I think Jack joins us with a point to prove and a real hunger to do well in this next phase of his career.”

Baldwin, who has also played for Hartlepool, Peterborough, admits he was impressed by Garner’s outlook.

“I had chats with Ben quite a few times before signing and he’s a positive person,” he said.

“He knows the type of football that he wants his team to play and that style matches the way that I see myself playing.”