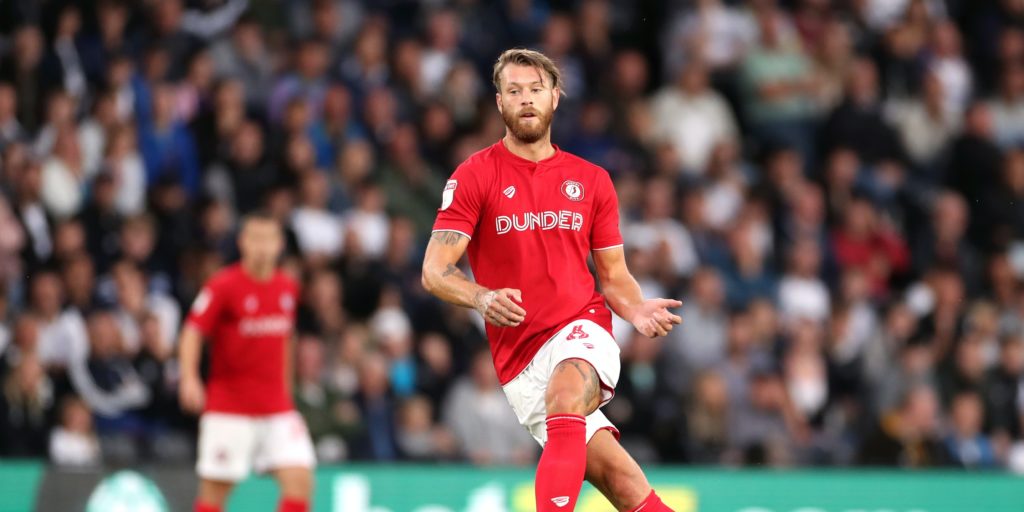 Full-back Pedro Perreira could made his first appearance in a month.

Bristol City’s Nathan Baker and Filip Benkovic will both be assessed ahead of the visit of Preston.

Baker missed Saturday’s defeat to Swansea with a groin problem and remains doubtful, with Benkovic sitting it out after feeling a twinge after playing three days previously at Stoke.

Full-back Pedro Perreira could make his first appearance in a month after coming off the bench at half-time at the weekend to replace Jack Hunt.

Forward Famara Diedhiou may return after being rested to the bench.

With the play-offs now out of reach the pressure is off Preston boss Alex Neil.

He changed formation to 4-2-3-1 to bring in Josh Harrop, Brad Potts, Jayden Stockley and Paul Gallagher for Saturday’s win over Birmingham but could make changes again.

Defender Ben Davies (hamstring) has missed the last two matches with a hamstring injury and is unlikely to be risked with nothing at stake.

The same is likely to apply to midfielder Ben Pearson, who has been sidelined for the same period with a knee problem.