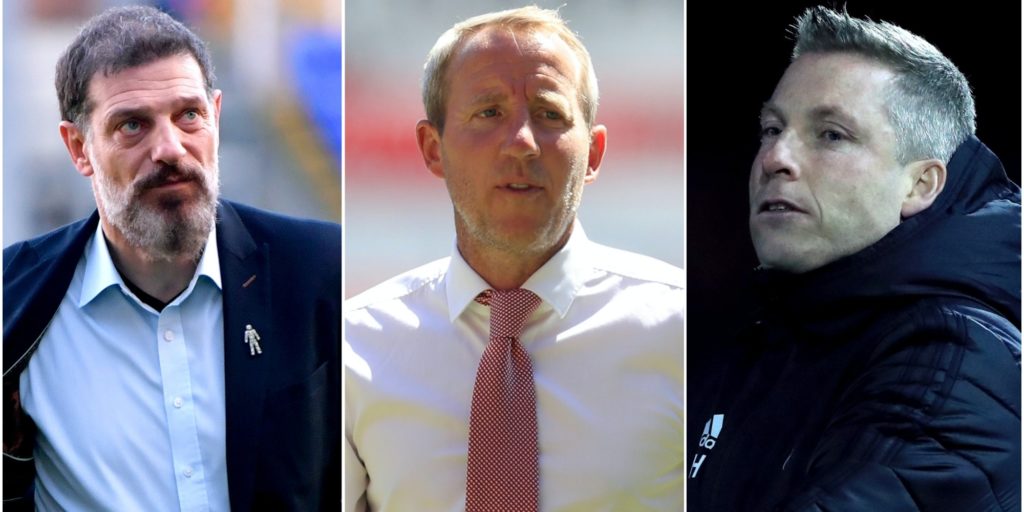 West Brom and Brentford are separated by only a point in second and third respectively.

The extended Sky Bet Championship season reaches its conclusion on Wednesday with much to be decided at both ends of the table.

The last automatic promotion spot is up for grabs, while the battle for the play-off places and the scrap against relegation have gone down to the wire.

Here, the PA news agency looks at the permutations and possible outcomes.

Marcelo Bielsa’s Leeds have already secured their place in the Premier League for next season and wrapped up the league title, but the race for second spot is far from over.

West Brom and Brentford are separated by only a point in second and third respectively, while Fulham are a further point behind in fourth.

A victory for the Baggies against QPR will settle the matter and send Slaven Bilic’s side to the Premier League, but a draw or a defeat would create opportunities for the two clubs hovering below.

Brentford could claim automatic promotion if they beat Barnsley and West Brom are either defeated or have to settle for a draw.

Fulham could also enter the picture if they took three points against Wigan, Brentford failed to win and West Brom lost.

Should any of those clubs fail to secure the only remaining automatic promotion spot, they will at least have the play-offs to fall back on. But who they will meet is also dependent on Wednesday’s fixtures.

Nottingham Forest and Cardiff currently occupy the last two berths in the top six and Swansea sit three points behind them in seventh.

Swansea, whose goal difference is one worse than Cardiff’s and five worse than Forest’s, therefore need to win at Reading and hope that results elsewhere go their way.

At the bottom end of the table all clubs from 19th down to 24th are in danger, with no team yet mathematically down.

Hull have the biggest task ahead of them as they sit three points behind Charlton in the last position of safety, but with a significantly worse goal difference – 16 to be exact.

They need Charlton and Luton to lose – preferably by a big margin – Barnsley not to win and to record a huge win at Cardiff themselves to stand any chance of staying up.

Gerhard Struber’s Barnsley also need to win their final game – away at Brentford – and for results elsewhere to go their way in order to stay up.

The South Yorkshire side are one point better off than Hull but know nothing but a victory will be good enough, while positive results for Charlton and Luton, who sit 21st and 22nd respectively on 48 points, would send Barnsley down.

Luton host Blackburn while Charlton are away at champions Leeds. The Addicks are only currently out of the drop zone because of their far superior goal difference, which is 18 better than Luton’s.

With Birmingham and Middlesbrough just two points ahead of them, wins for Charlton and Luton could be enough to stave off relegation.

Wigan in 13th may appear to be safe from the drop but they are another club who look set to need three points on Wednesday.

The administration-hit Latics are on 58 points but, with a 12-point deduction hanging over them, they could yet finish in the bottom three and will need to beat Fulham and hope other results go in their favour to guarantee safety. They have, however, lodged an appeal against the points penalty.