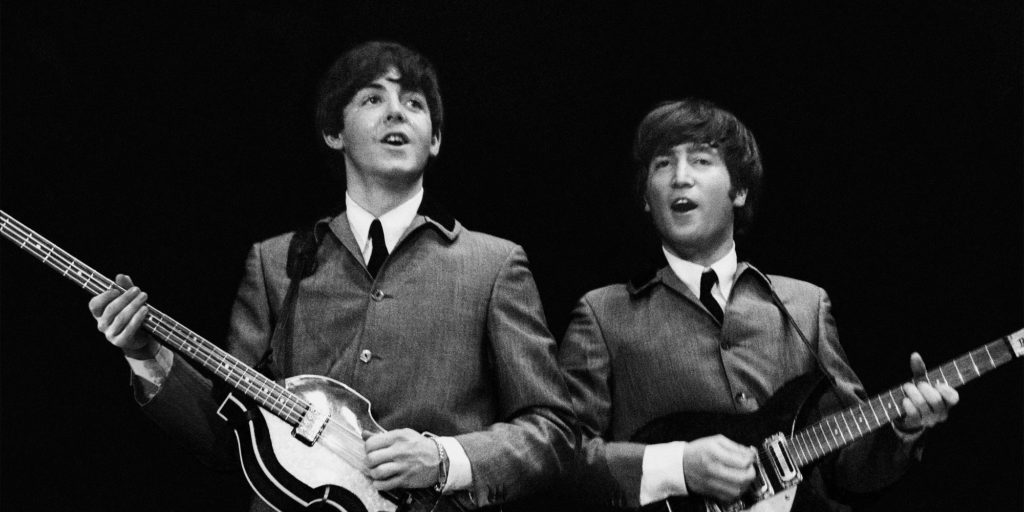 The club announced the signing of the Englishman by getting their players to perform the Fab Four’s hit.

Borussia Dortmund announced their latest signing on Monday morning, but eagle-eyed social media users may have spotted a few hints in the days beforehand.

The Bundesliga club welcomed Englishman Jude Bellingham, 17, with a player-covered rendition of the Beatles’ Hey Jude in a deal reported to be worth more than GBP 20million to Birmingham.

The post received tens of thousands of likes on Twitter, but it wasn’t the first time the club had alluded to Bellingham’s arrival.

On July 17 the club’s English-speaking Twitter account shared a picture of defender Dan-Axel Zagadou with the caption “Yesterday”.

That same day a Marco Reus quote was shared with the caption “A day in the life”.

And on Saturday a picture was posted of the sun over Signal Iduna Park, the club’s home ground, along with the caption “Here comes the sun”.

All three refer to songs from the Beatles’ heyday, and while the cunning clues went over the heads of many fans, not all were deceived.

“I see what you’re doing… I know another classic by the beatles” one fan replied.