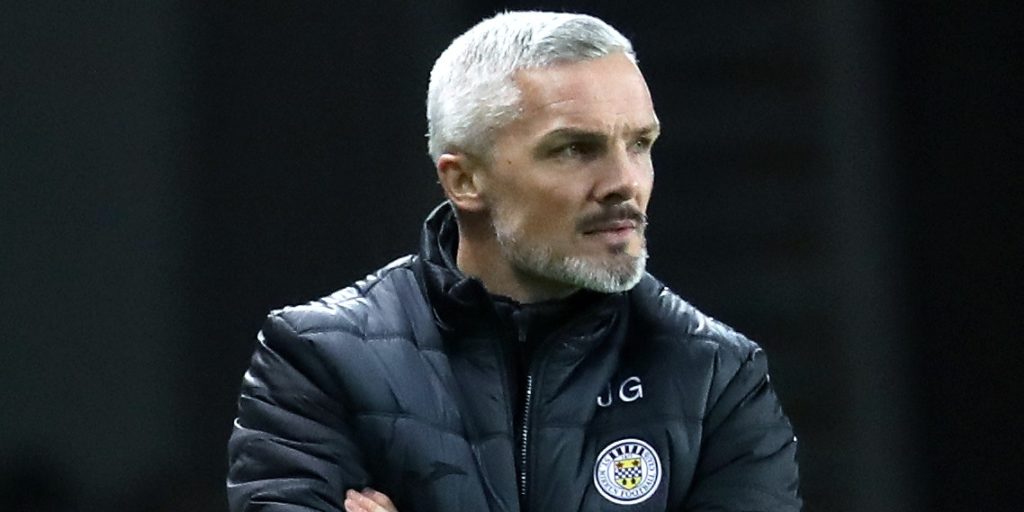 Isak Thorvaldsson became St Mirren’s second signing of the day after he joined the Buddies following the recruitment of Joe Shaughnessy.

The Icelandic midfielder, 19, joins on a season-long loan deal from Norwich and the Canaries retain the option to recall the player in January.

Capped at Under-19 level for Iceland, Thorvaldsson began his career with his local club Afturelding before joining Norwich in 2017.

In January 2020, he signed a loan deal with English League One play-off semi-finalists Fleetwood.

Speaking to stmirren.com, Thorvaldsson said: “I’m really excited to get back to playing after meeting all the boys.

“I spoke to Akin [Famewo] before coming here and he only said positive things about the club.

“I don’t know much about Scottish football but St Mirren seem like a good club to come to and hopefully we’ll do well this season.

“I’m an explosive player who likes to get into tackles and fight for the team. I just want to help the team as much as I can and show what I’m capable of.”

Boss Jim Goodwin said: “We’ve managed to develop a really good relationship with the guys at Norwich and had great success with Akin last season.

“Isak is an Iceland youth international and will probably be in the under-21 squad for them when it next comes about.

“He’s a midfielder who can do a little bit of everything. He’s a physical player but also technically very good and I’m really looking forward to seeing him.”

Earlier in the day, Shaughnessy revealed Goodwin had “sold the club” to him.

The 28-year-old joined Aberdeen in 2009 and had loan spells at Forfar Athletic and Falkirk.

He moved to St Johnstone in 2015 and stayed for four years before leaving for England last summer.

Shaughnessy, whose deal is subject to international clearance, said: “I’m very happy to get everything over the line.

“The manager really sold the club to me. His ambition came across really well any time I spoke to him and it made me feel like there is something starting here and I want to be a part of it.

“I had four years at St Johnstone which went really well and time at Aberdeen too.

“I feel well suited to the Scottish game and hopefully I can bring what I learned in England to here.”

Goodwin said: “We have been in constant dialogue with Joe since he left Southend United and we are delighted that we have been able to get him signed up.

“He is a fantastic leader and a really good character as well.

“He’s got fantastic experience in the Scottish Premiership already and played a huge part in St Johnstone’s success in recent years.

“All these boys we are bringing in fit a certain profile and Joe ticks every box.”