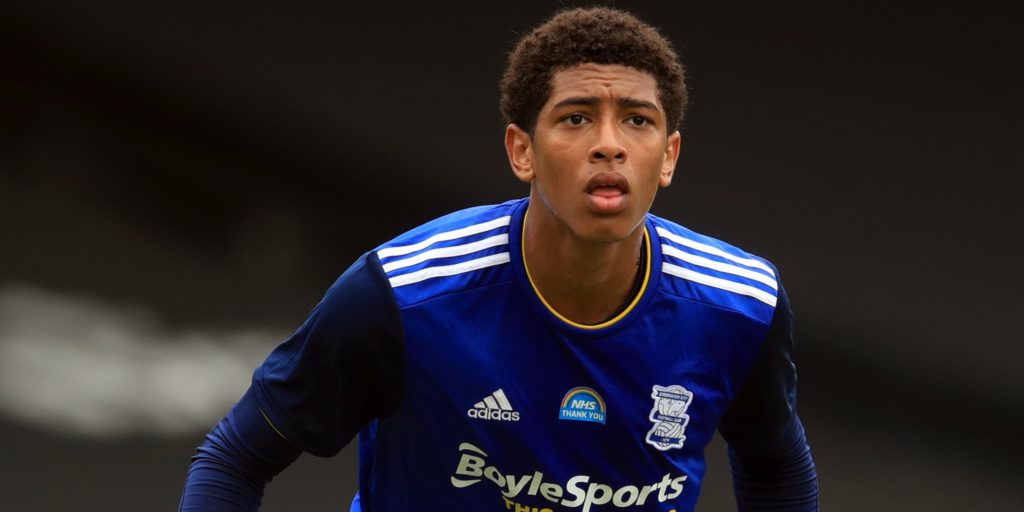 The deal is reported to be worth more than £20m to the Championship club.

Birmingham have reached an agreement for the sale of teenage star Jude Bellingham to Borussia Dortmund.

The Championship club said the 17-year-old attacking midfielder would leave Blues after their final league game of the season, which will be against Derby on Wednesday.

No details of the transfer fee were disclosed, but the deal is reported to be worth more than GBP 20million to the midlands club.

“I can’t thank Birmingham City enough for what they have done for me, not just this past year but since the age of seven,” Bellingham told the club’s official website.

“Of course I wish everyone associated with the club nothing but the best. Once a blue always a blue.”

Bellingham has been one of the few bright lights in another disappointing season for the club, who still face the threat of relegation to League One heading into their last game.

He made his first-team debut in August last year, at the age of 16 years and 138 days.

“I’m incredibly excited to have joined one of Europe’s biggest clubs,” Bellingham said.

“The direction they are heading in and how much they help to improve young players made it an easy decision for myself and my family.

“I can’t wait to perform in front of all the fans when they are back inside one of the most beautiful stadiums in the world.”

Blues chief executive Dong Ren said: “It has been a pleasure to watch Jude develop into the player he is today and he will go down in the history of this club.

“We have always understood that such a talent would be coveted by some of the world’s biggest sides and I wish to thank Jude and his family for the way in which they have handled this situation.

“I also wish to personally thank the staff at the club, and particularly those within our academy, who have worked alongside Jude over the last eight years. A lot of effort, time and love goes in to developing a player like Jude and it is important to acknowledge the role that each and every individual has played in supporting the player we see in front of us today.”

Dortmund have been pivotal in the development of another young English talent, Jadon Sancho, who has established himself in national team boss Gareth Southgate’s plans and has been linked with a return to the Premier League this summer.