Junior Hoilett a doubt for Cardiff with groin problem 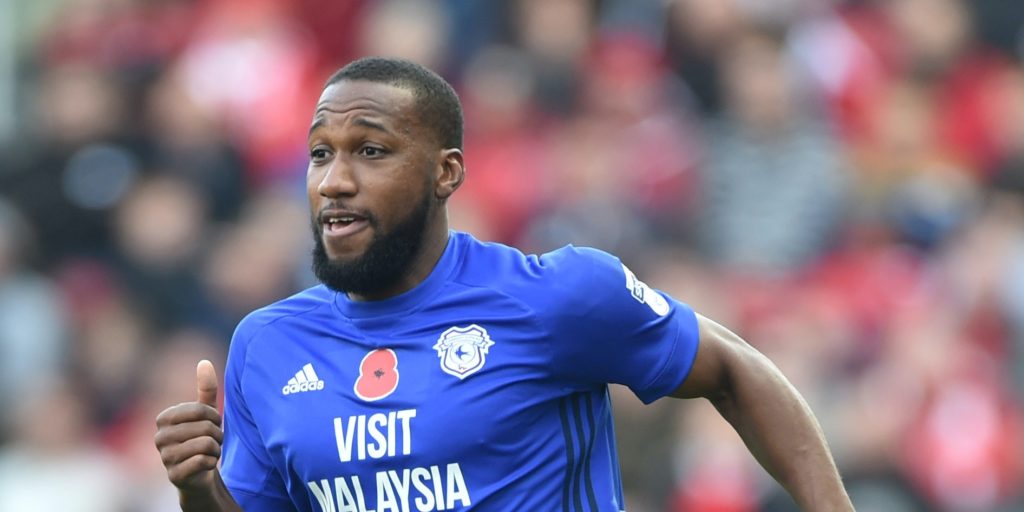 Relegation to League One is staring Hull head coach Grant McCann in the face.

Cardiff midfielder Junior Hoilett has a groin problem and is a doubt for the visit of relegation-threatened Hull.

The 30-year-old lasted just 17 minutes of Saturday’s win at Middlesbrough and manager Neil Harris admits they took a gamble on him on Teesside but he has not yet ruled him out of Wednesday’s match as they look to secure a play-off place.

Josh Murphy, his replacement at the weekend, is on standby should Hoilett not recover in time.

Fellow forward Lee Tomlin was substituted late on but Harris stressed it was only to assist in managing his workload because of a long-term knee ligament issue.

Relegation to League One is staring Hull head coach Grant McCann in the face as he tries to mastermind a miraculous escape for his bottom-placed side.

Kevin Stewart, Daniel Batty, Tom Eaves and Ryan Tafazolli could all keep their places after coming in for Saturday’s devastating 1-0 defeat to fellow strugglers Luton, after McCann made significant changes following the 8-0 humiliation at Wigan.

Matthew Pennington and Josh Bowler were absent on Saturday, failing to make a squad which was named one man short, after their part in the Latics embarrassment – which could well end up being the on-loan Everton pair’s last game for the club.

Youngsters Elliot Bonds and Callum Jones look set to be included again after making the bench at the weekend.