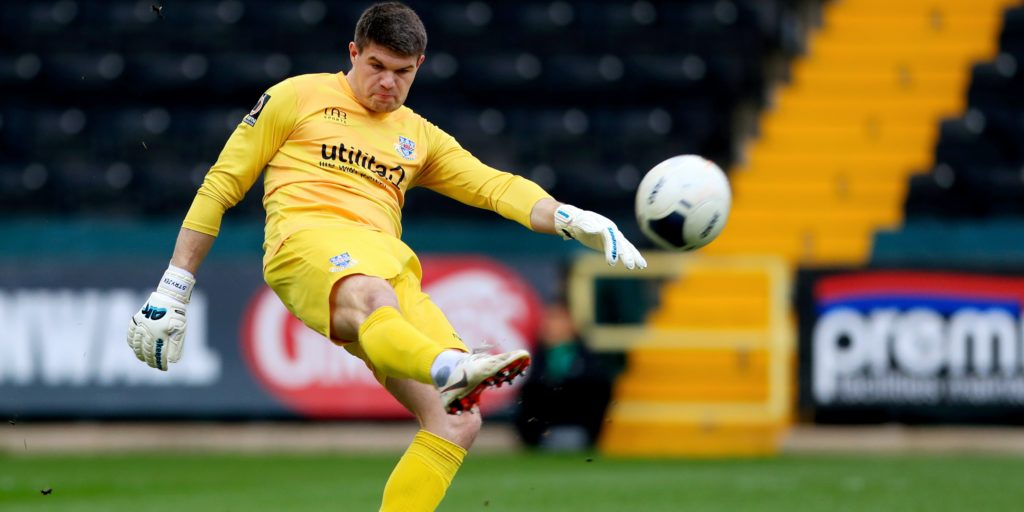 He arrives from National League side Eastleigh.

The West Lothian club confirmed that the 24-year-old has arrived from National League side Eastleigh.

Warsaw-born Stryjek moved to Sunderland from MKS Polonia as a youth in 2013, and had loan spells at Boston United, Accrington Stanley and Eastleigh, before joining ‘The Spitfires’ permanently last summer.

Stryjek represented Poland at Under-17, Under-18 and Under-19 level.