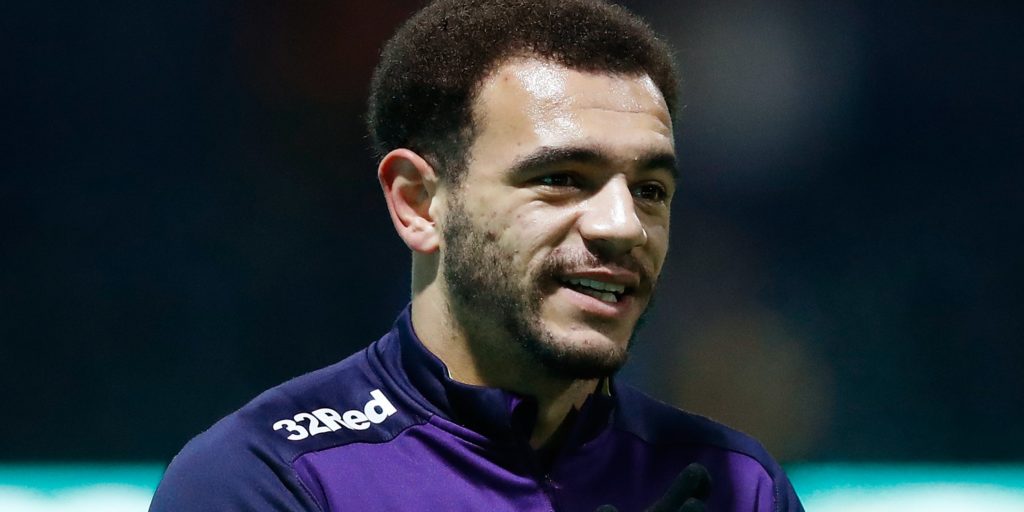 Millwall will be without Derby loanee Mason Bennett for their home fixture with Huddersfield on the final day of the Sky Bet Championship season.

The winger suffered a hamstring injury in the early stages of last weekend’s defeat at QPR and will miss Wednesday’s game at The Den.

Jon Dadi Bodvarsson replaced Bennett in the 11th minute, but Lions boss Gary Rowett could also turn to Jayson Molumby or Matt Smith after both scored off the bench on Saturday.

Rowett hinted post-match he would still play his strongest possible team for the visit of the Terriers, despite Millwall’s play-off ambitions ending following their 4-3 defeat.

Academy coach Danny Schofield will take charge of this fixture at The Den and be supported by defender Tommy Elphick, who is on his way back to fitness after a long-term knee injury.

The Terriers’ caretaker boss could decide to change things up and may turn his focus to some of the younger players, who he worked with in the academy.

On-loan Arsenal midfielder Emile Smith-Rowe scored the winner against West Brom as a substitute while forward Fraizer Campbell has been nursing an Achilles injury recently and could be rested.