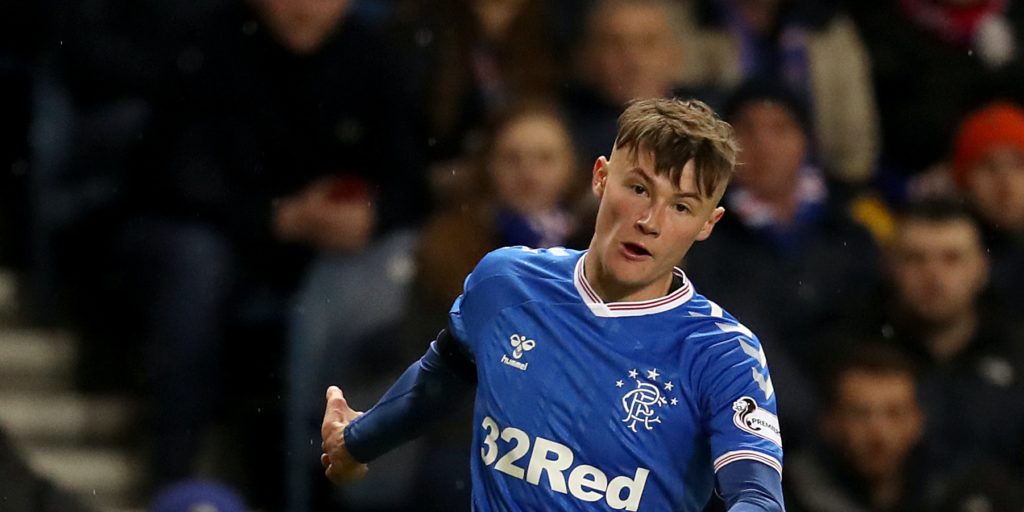 The 18-year-old defender came off the bench twice as Steven Gerrard’s side captured the Veolia Trophy.

Nathan Patterson believes Rangers’ French foray has set him up for the upcoming campaign in Scotland.

The 18-year-old defender came off the bench twice as Steven Gerrard’s side captured the Veolia Trophy with wins over Ligue 1 outfits Lyon and Nice.

As Light Blue preparations continue for the start of the Premiership season on August 1, Patterson, who came through the Rangers academy, told the club’s official website that the experience in France added to his education.

“It has been great and I am delighted to be a part of the squad and to train with top, experienced players,” said the full-back, who made his competitive Rangers debut in a William Hill Scottish Cup win over Stranraer at Ibrox in January.

“It’s just going to make me a better player all-in and put me in good stead for the rest of the season.

“So I’m used to it, but it’s a big step up in terms of physicality and all departments really.”