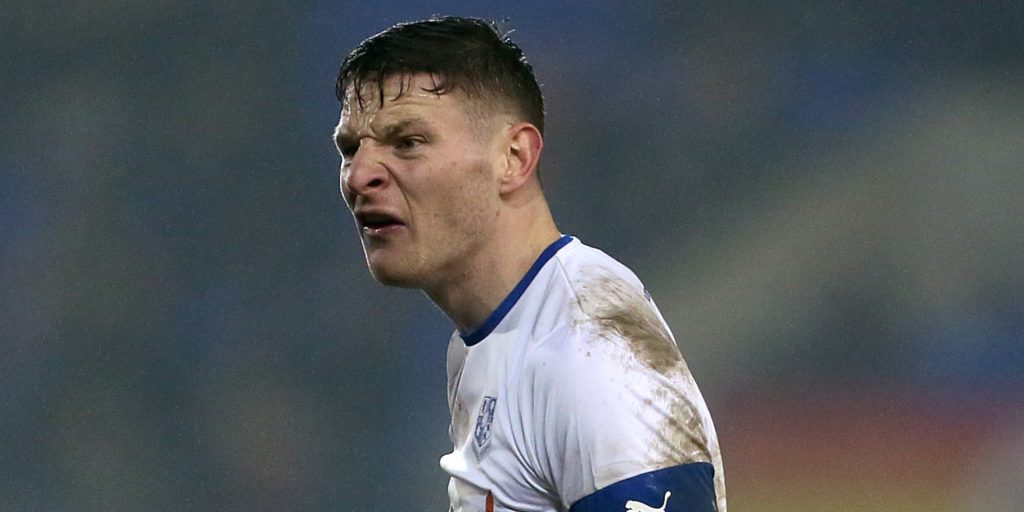 Striker Paul Mullin has completed a permanent move from Tranmere to Cambridge, the League Two club have announced.

The 25-year-old, who joined on loan in January, has signed a one-year deal after making six appearances and scoring two goals before the season came to a premature conclusion.

Mullin told the club’s official website: “I’m very happy to be back after such a long period of uncertainty. I enjoyed my time on loan at the club last season and now I have an extended period to make more memories with Cambridge United.”

Head coach Mark Bonner was delighted to get his man after being impressed by him during his loan spell.

Bonner said: “We want to build a team with attacking intent and in order to do that we need to sign creators and goal scorers.

“In Paul Mullin, we have gained a player who has a good instinct in front of goal and impressed us all in his loan spell because of his work ethic and attitude.”