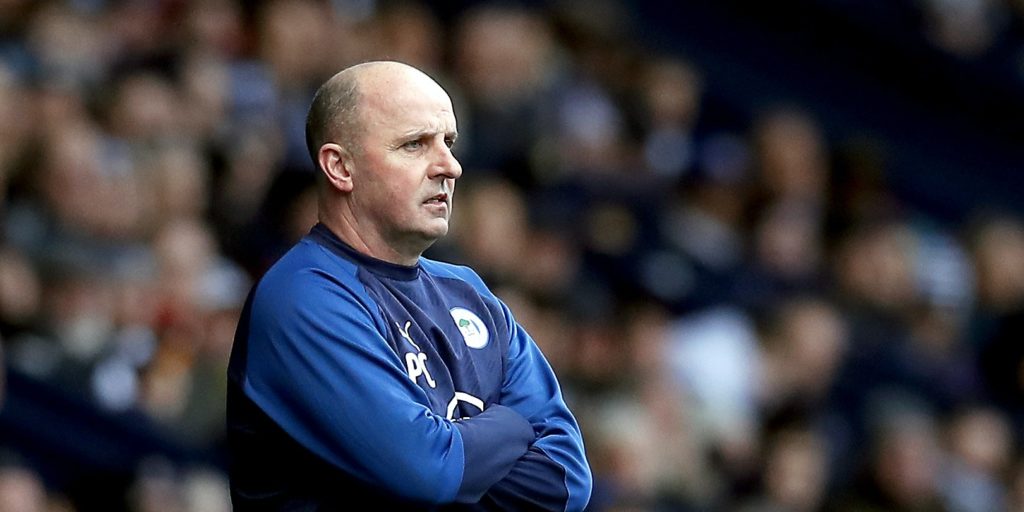 Harrison Reed is a notable absentee for the Cottagers.

Wigan have no fresh injury problems ahead of their campaign-concluding clash with Fulham at the DW Stadium.

Anthony Pilkington and Michael Jacobs, both sidelined of late, are considered unlikely to be involved and Chey Dunkley is continuing his rehabilitation after a double leg break.

Danny Fox remains suspended as he serves the final game of a three-match ban.

Paul Cook’s Latics are 13th in the Championship ahead of the contest, 10 points clear of the relegation zone, but are facing the prospect of a 12-point deduction, against which they are appealing, after going into administration.

Fulham, who are still in with a chance of securing automatic promotion, will be without Harrison Reed.

The on-loan Southampton midfielder is suspended after being sent off late on in Saturday’s 5-3 win over Sheffield Wednesday.

Ivan Cavaleiro is a doubt after missing that game due a hamstring problem, while it remains to be seen if there is any involvement for Aboubakar Kamara, who has been recovering from a calf complaint.

Scott Parker’s men are fourth in the table, a point behind third-placed Brentford and two behind second-placed West Brom.