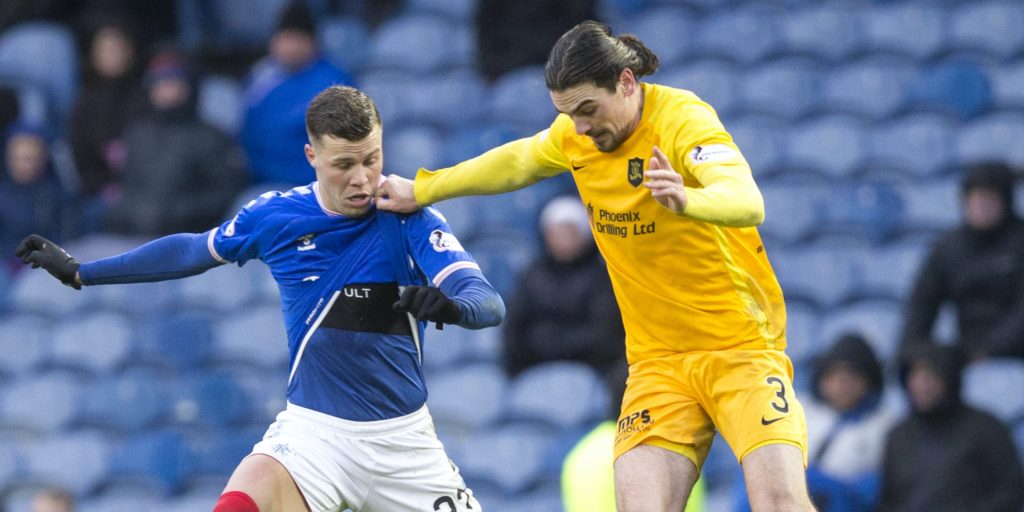 Brown is back in West Lothian for a third time.

Ciaron Brown embraced the familiarity of Livingston after returning to the club on loan from Cardiff.

The Premiership outfit announced that the 22-year-old Northern Ireland international joins for a third time, having previously teamed up with the Lions in the January of the 2018-19 season and then again in January of last season.

Brown’s most recent spell at Livingston was cut short after the coronavirus crisis brought a premature end to the season but the defender is back in West Lothian from the Bluebirds until January at least.

“Once you get to know a place, you get comfortable there and
each season is a new test, new goals and it is just nice to be involved.

“I am very pleased. I like the club, I like everyone involved with the club so it is just nice to be back, see some familiar faces, new faces.