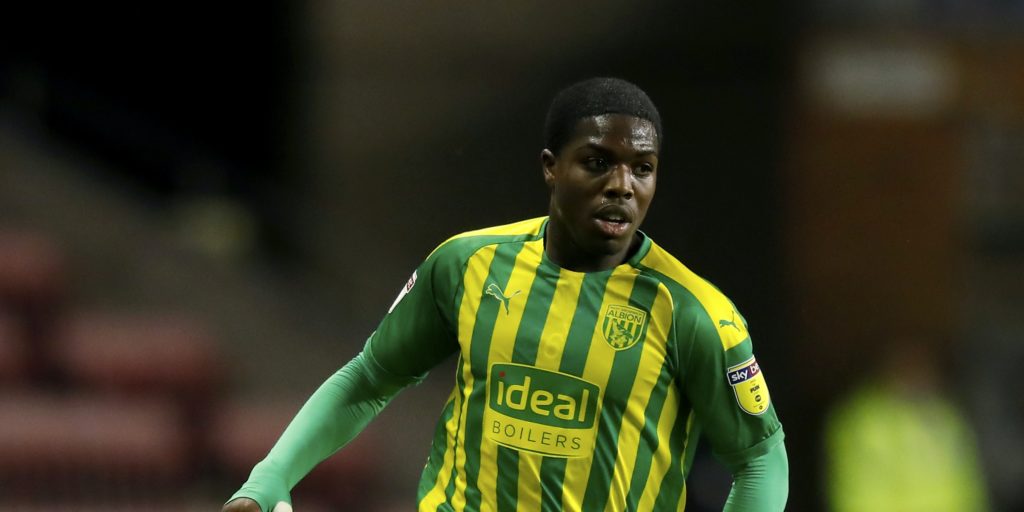 The 19-year-old right-back has joined on a free transfer following the expiry of his contract at West Brom.

The 19-year-old right-back has joined on a free transfer following the expiry of his contract at West Brom at the end of last month.

Ferguson told the club’s official website: “It’s great to be here. Crystal Palace is a great club in my opinion, and I feel like there’s a lot that I can bring to the team. I’m so happy to be here and I can’t wait to get started.”

An England youth international, Ferguson was highly-rated during his time with the Baggies, who he joined as an eight-year-old.

He made his senior debut at the start of the 2019-20 season but did not play after January due to a knee injury and left the club at the end of June after rejecting a new contract.

Chairman Steve Parish said: “Nathan is a fantastic signing for us, a player we’ve been committed to for a long time.

“He is hungry, focused, has a great attitude and he’s got an abundance of talent. It’s been a challenging six months for Nathan, and I’m genuinely so pleased for him that we have finally secured his services.”