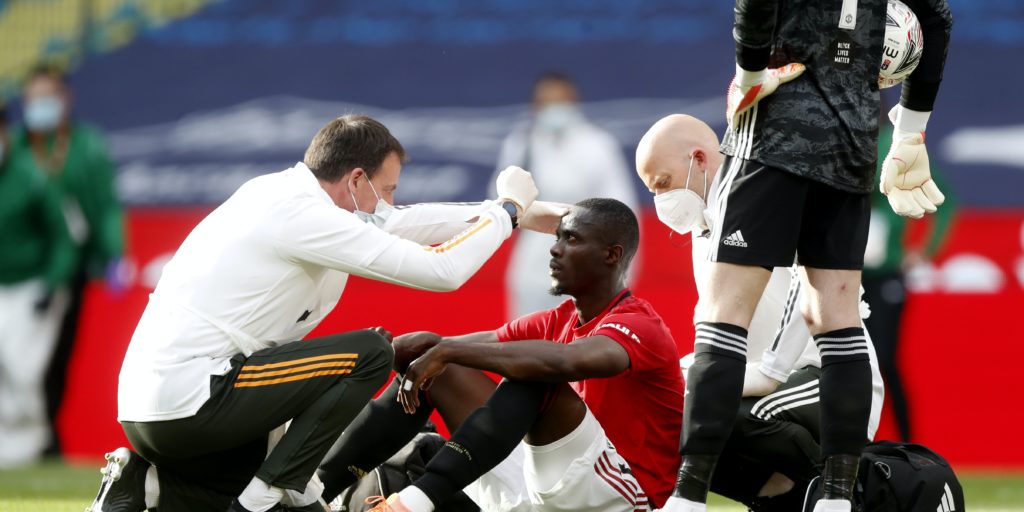 Baily went to hospital on Sunday after a nasty clash of heads with team-mate Harry Maguire.

Bailly went to hospital on Sunday after a nasty clash of heads with team-mate Harry Maguire in the FA Cup semi-final defeat to Chelsea. United boss Ole Gunnar Solskjaer does not expect the former to be involved on Wednesday.

De Gea’s poor performance at Wembley has increased scrutiny on his position with Sergio Romero waiting in the wings, while Solskjaer indicated Luke Shaw is fit after missing the last two matches with an ankle complaint.

Right-back Fredericks missed Friday’s win over Watford with a calf problem and midfielder Snodgrass has yet to figure since the restart due to a back injury.

Manager David Moyes is expected to name an unchanged starting XI against his former club.