Scotland hoping to use Israel clash to trial return of spectators 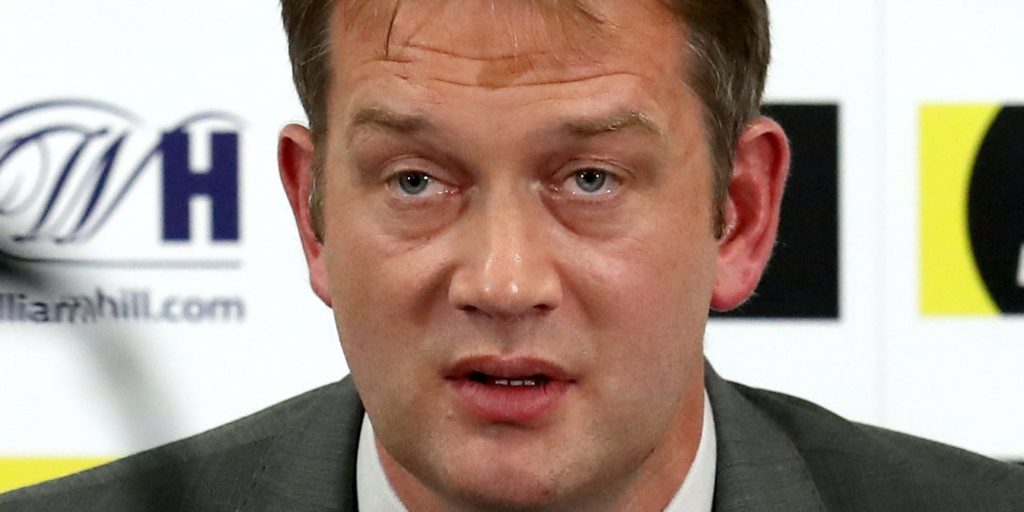 The two sides meet in a Nations League play-off in early September with European Championship qualification on the line.

Scottish FA chief executive Ian Maxwell is targeting Scotland’s home game against Israel on September 4 as a test event for the return of supporters.

As the game slowly makes its way back amid the coronavirus crisis, fans were recently told that they were unlikely to be back in stadiums by October.

Maxwell warned that the Scottish FA could lose GBP 3million if supporters do not return to Hampden Park soon and is looking for the Nations League match against Israel, the first of four international games at the national stadium before the middle of October, to help prove the case for supporters coming back through the gates.

The Scottish FA also confirmed that the delayed William Hill Scottish Cup semi-finals will take place at Hampden Park on October 31 and November 1, with the final on December 20.

Speaking in an online broadcast conference following the ruling body’s AGM at Hampden Park, Maxwell said: “Jason Leitch has been talking about getting supporters back in the stadiums.

“They obviously know the work we have gone through in the Joint Response Group, the protocols that were put in place.

“We are working as closely as we can with Scottish Government officials so that they understand the safe measures that we have got to allow supporters to get back into stadiums.

“We just need to work as hard as we can and give everyone the confidence that coming back into stadiums is going to be absolutely safe and we will do things appropriately.

“Test events can be good but stadiums are very specific so a test event at Celtic Park for example doesn’t tell you much about spectators getting in and out, (in relation) to stadiums across Scotland.

“So it is probably more important that each individual stadium has test events and we are very keen to get them kicked off as soon as we can.

“We don’t have a huge amount of games at the national stadium that have a significant number of supporters.

“Obviously the national team matches will be one of them and there is the Israel game in September and that is definitely one that we will look at targeting to use in that test event environment.”

Maxwell discussed the worst-case financial scenario if the stadium remains empty this year but is confident that supporters will return.

He said: “It is impossible to answer that at this point in time because we don’t know what those numbers are and as a business that operates within the football environment, numbers of spectators is a big driver and a main revenue stream.

“We probably won’t know the true financial until the end of the year.

“The projections that we have done based on no supporters coming into the international matches or through the Scottish Cup was about GBP 3million.

“That would be the loss we would be looking at but obviously we would want to try to mitigate that by looking at how we are doing things and operational costs and also by ensuring we can get spectators back into the stadium as quick as possible.

“Everybody is very keen to get as many supporters in as possible.

“If we could get some in for the semi-finals at the end of October you would like to think that by December for the final, those numbers would have increased.

“But it’s just a waiting game at this moment in time.”