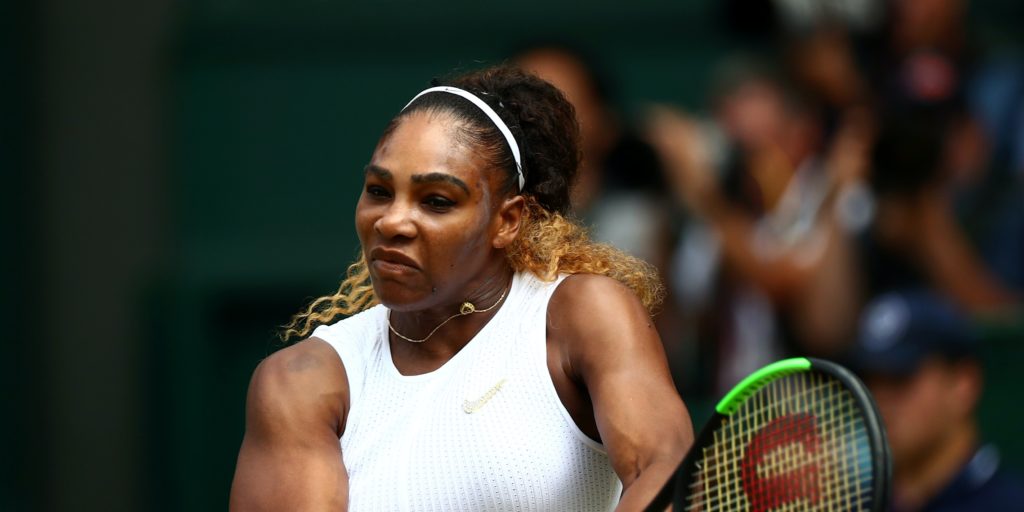 The tennis icon has joined forces with the likes of Hollywood A-Listers Natalie Portman, Jessica Chastain, Jennifer Garner, and Eva Longoria to form Angel City – a temporary name until a formal one is decided.

Williams’ two-year-old daughter Alexis Olympia Ohanian Jr is also listed in the consortium along with her businessman husband Alexis Ohanian.

They become the 11th franchise in the NWSL and will play from the 2022 season.

Williams’ husband Ohanian said: “I am proud to be a part of this wonderful group working to bring a women’s professional football club to Los Angeles.

“Chiefly, because I’m a fan of the game, but also because I believe there is massive potential for the sport and it’s been undervalued by too many people for far too long.

“As someone who spends hours kicking around a football with my two-year-old daughter, I want her to have a front row seat to this revolution.

“I’m personally investing on behalf of my family because creating more opportunities in women’s sports is important to my wife and me, and we want to be a part of making a better future for our daughter.”