Home News The Eagles have landed… with a thud. What has gone wrong at Crystal Palace?

The Eagles have landed… with a thud. What has gone wrong at Crystal Palace? 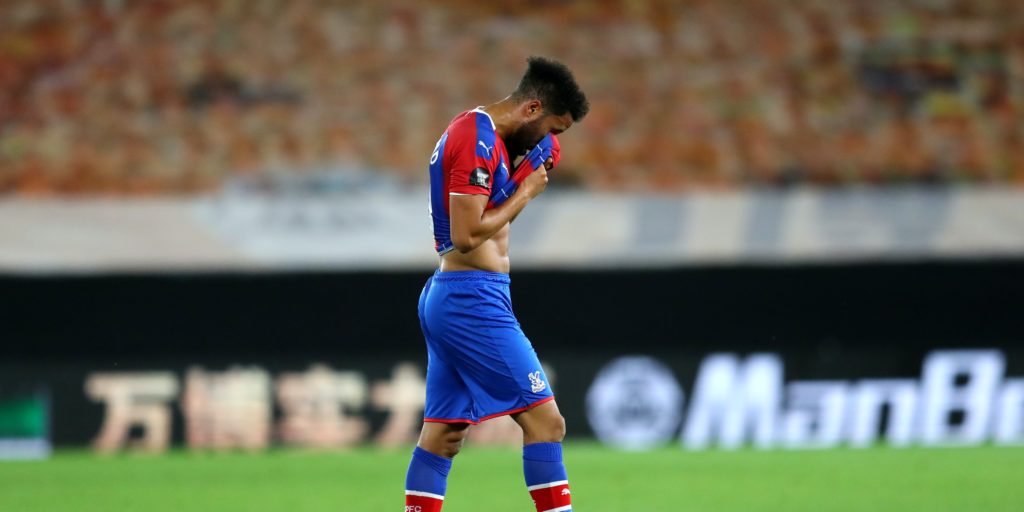 Palace have lost seven games in a row and could match a club-record eighth straight defeat on Sunday.

Crystal Palace have won just once since the Premier League resumed in June and have lost seven successive matches.

Before the start of lockdown in March, Palace recorded three straight victories and had given themselves an outside chance of qualifying for the Europa League, however they have slipped down the table since.

If Roy Hodgson’s side are beaten at home by Tottenham on Sunday, they will have matched a club-record losing streak of eight games.

Here, the PA news agency takes a look at the possible reasons for Palace’s form since the restart.

Although Hodgson’s squad have had extensive injury problems throughout the season, the crisis has worsened since the restart. First-choice centre-back Gary Cahill sustained a hamstring injury during his side’s 3-2 defeat to Chelsea on July 7 and was ruled out for the rest of the season. Palace’s other first-choice centre-back James Tomkins has been out injured since February due to a thigh issue, while fellow defender Martin Kelly has not featured since January.

The Palace squad, while struggling at the back, have also had limited options at the other end of the pitch. Christian Benteke missed his side’s heavy 4-0 defeat at Liverpool with a slight strain. The Belgium international was then sent off during his side’s 2-0 defeat at Aston Villa and subsequently faced a three-match suspension. Loanee Cenk Tosun was injured in February, with Connor Wickham already sent out on loan to leave Hodgson with few attacking options on his bench.

Palace have recently found themselves on the wrong side of the controversial video assistant referee system. They were denied an opening goal during the 2-0 defeat against Villa on July 12, when it was decided an effort from Mamadou Sakho was handball, with the ball coming off his upper arm. At Selhurst Park against Manchester United, Hodgson’s side had a penalty shout just before half-time with the scores level, with VAR judging that Victor Lindelof got a touch ahead of Wilfried Zaha in the penalty area, just before United scored their opener in a 2-0 win.

Nine members of Palace’s squad are over 30, and just two are under 25: Max Meyer and Jairo Riedewald. This could cause problems for Hodgson in the future and might suggest the squad could be boosted by an injection of younger recruits in the summer transfer window. The situation is most prominent in defence, with Cahill, Tomkins, Joel Ward, Kelly, Sakho and defensive midfielder Cheikou Kouyate all aged 30 or over.